How to print a report for each row?

The issue is that some columns have large amounts of text. Like: 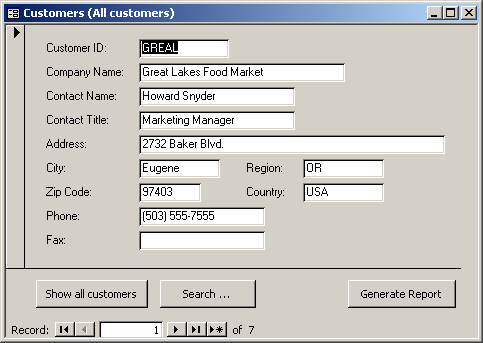 By "report" what I mean is that each record of the database, reflected here as a single row, prints or displays each field on a single page. For a flat table or spreadsheet this would mean that columns are displayed as rows. With the proviso that each record (row) displays or prints on a seperate page.

When inputting data into Google forms, it often looks similar to: 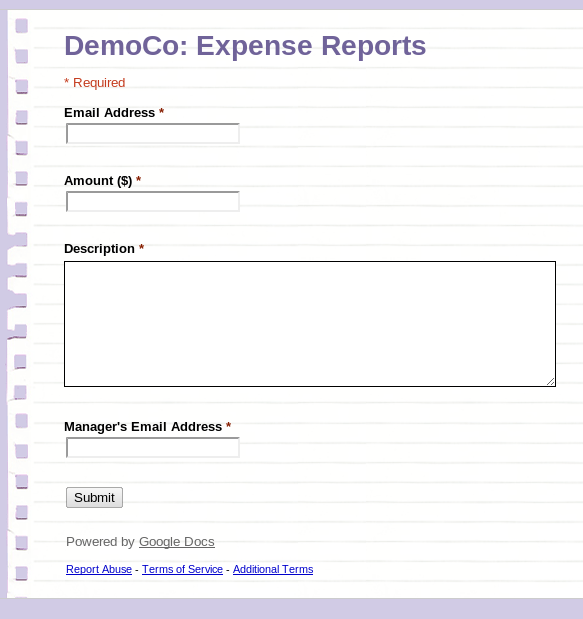 and, then, when printing from Google forms, each record, as entered, can be printed. Optionally, Google forms also exports to a spreadsheet.

I have a spreadsheet which I want to print as if it were a Google form. The spreadsheet originated as SpiceWorks tickets and can be imported to a database as a flat table.

(Looking to use Google sheets rather than a database or report generator. I'm sure Crystal Reports would accomplish the task, but that would be overkill.)

to print a row per page you need to change row's heigh by Resizing row... 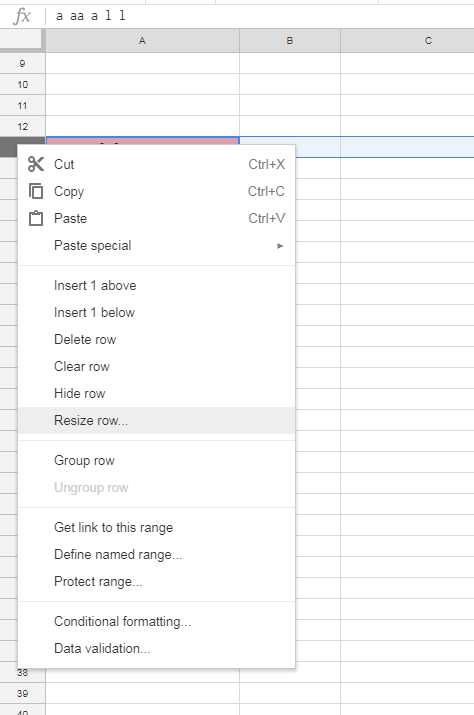 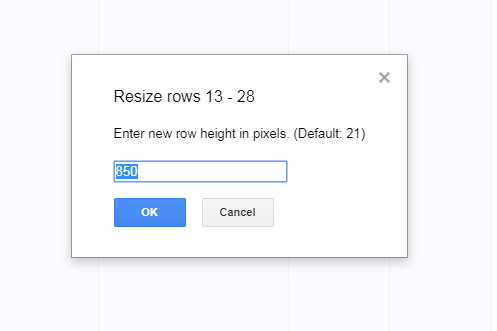 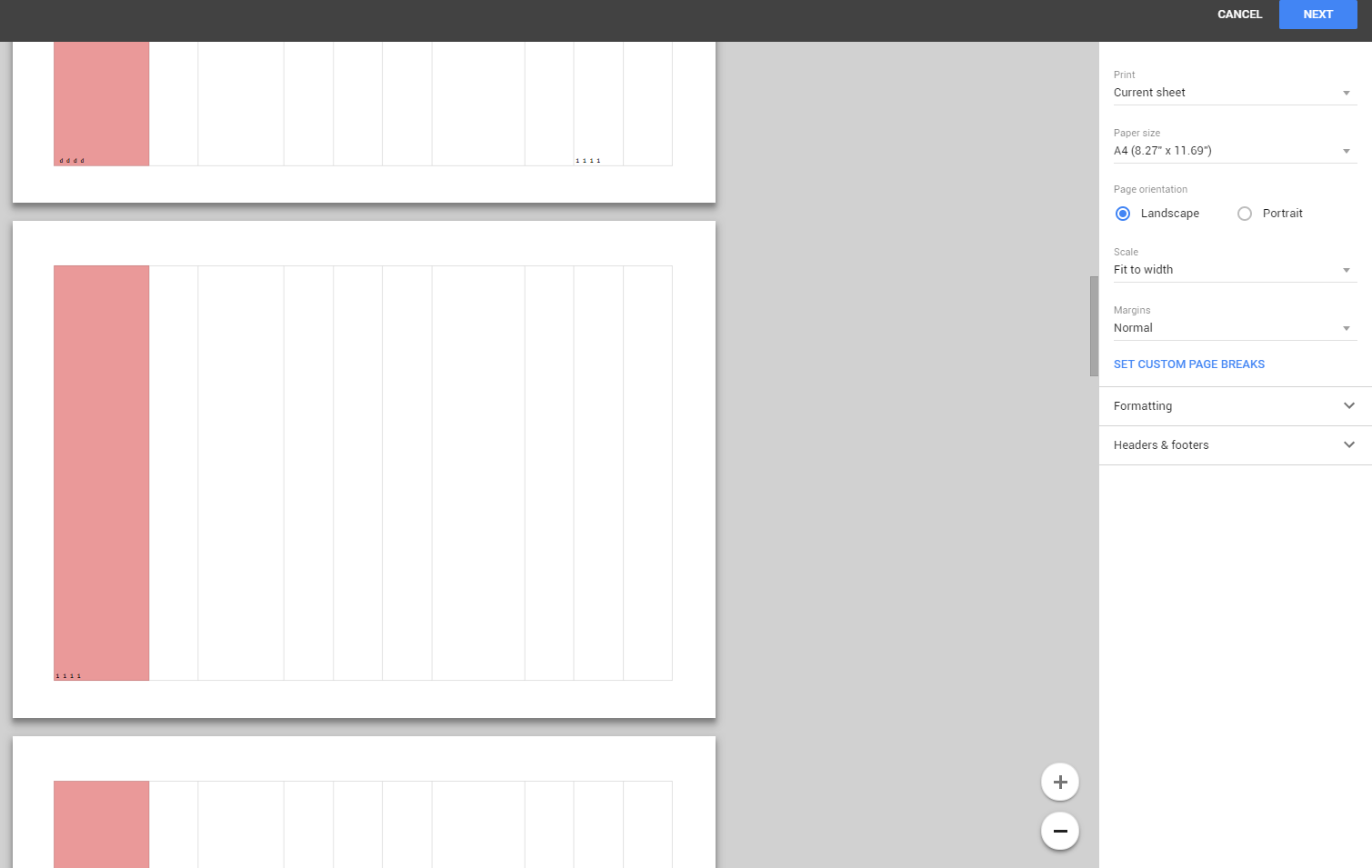 Not the answer you're looking for? Browse other questions tagged google-sheets google-forms printing or ask your own question.

5
Charts for black and white printing?
1
How do you add a date created to Google Forms / Google Spreadsheets
1
Can I copy row from one Google Spreadsheet to another based on certain criteria
2
Google Sheets Print Filtered Rows
1
How can I sum a row in Google Spreadsheet so that the formula isn't overwritten when Google Forms adds a new row?
4
Forms Data Manipulation In Google Sheets
2
Using manually entered columns along with data input through Google Forms
3
How do I generate unique identifiers for responses from multiple forms, linked to a single Google spreadsheet?
1
Split row by each set of ten columns