If I watch the video in 1440p it plays fluently without any dropped frames. However, when switching to 2160p the video freezes/stutters because of the huge amount of dropped frames (80%), see below.

Hence, my internet is stable and fine (via cable) and I'm using the VP9 codec in combination with HTML5 and Mozilla Firefox/Microsoft Edge (same result). I'm not using hardware acceleration.

Hence, in my opinion, it should be enough to watch 2160p videos on YouTube? The CPU is stressed a bit, but utilization is around 80%. GPU is barely running since 2160p content requires a lot of decoding from the CPU. 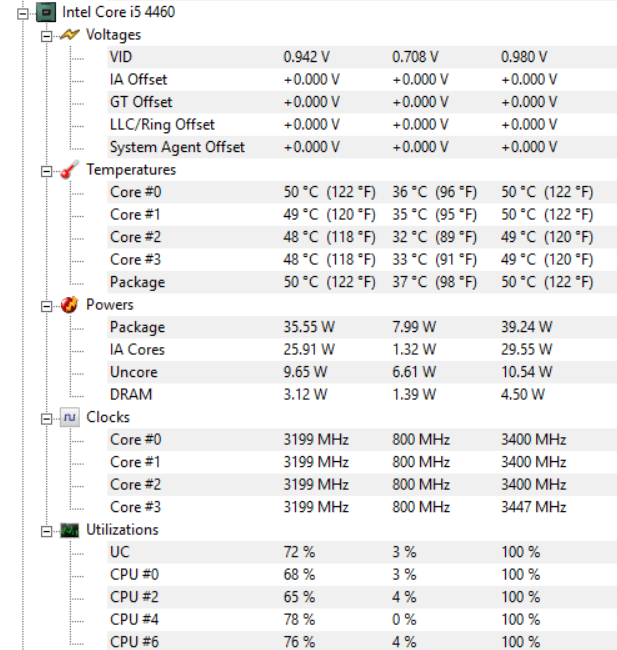 Does somebody have a clue what is wrong/how to fix it (software setting or is it really the CPU)? Thanks for any information!

The answer which solved the OP's issue:

Elevating the comments on the OP into an answer:

Toggling hardware acceleration off and on again may help.

In Chrome, this setting is located in chrome://settings > Advanced (at the bottom) > "System" section > Use hardware acceleration when available.

In Firefox, the setting is located in about:preferences > "Performance" section > uncheck "use recommended performance settings" > Use hardware acceleration when available. Further, there is a helpcenter article regarding troubleshooting GPU issues: http://mzl.la/1xKsEca

Using a different browser may help.

Not the answer you're looking for? Browse other questions tagged youtube google-chrome or ask your own question.