Previously I was using my Microsoft account in Turkish, but I set to English a few years ago. All applications were working as expected until I tried the built-in functions in Excel Online.

For example, I cannot use the SUM() function, but its Turkish equivalent TOPLA(). I tried to set the language again and cleaned up the cookies as suggested on SO, it didn't change the built-in functions. Maybe it only changes the UI language, which was already in English.

Even the arguments (e.g. number1) are shown in English, but the function name is in Turkish.

Is there a different setting for the language of built-in functions, how can I change it? 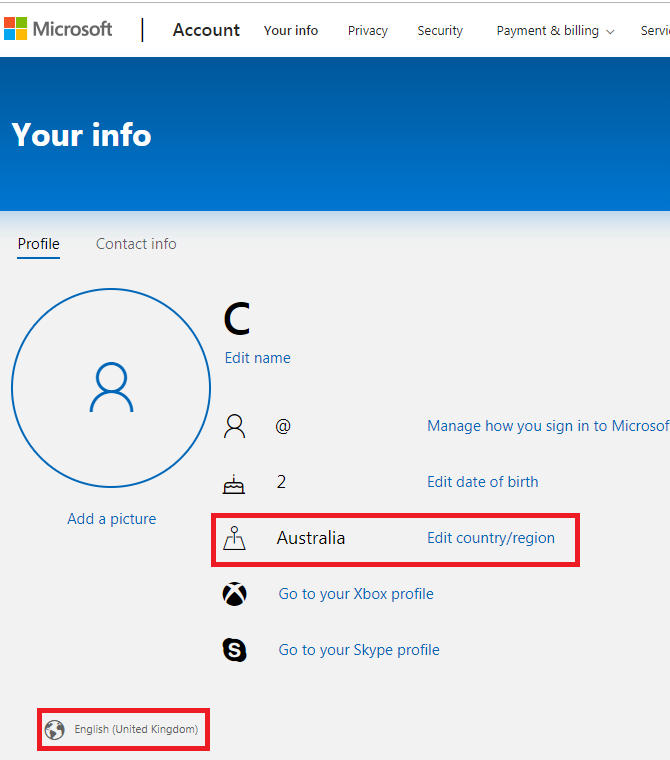 5
How to make Google's interface always be in your chosen language across products - not just search
6
Change the Google interface language
4
How can I force support.microsoft.com to display KB entries in English?
1
Different permission for different user on Excel Online
0
Hide the contents filled by each anonymous user on Excel Online
0
Google is in German instead of English
0
Google Translate and Google Search are in the wrong language
0
Google shows results and values in mixed languages