I have a bunch of saved places like this one that I can't remove them: 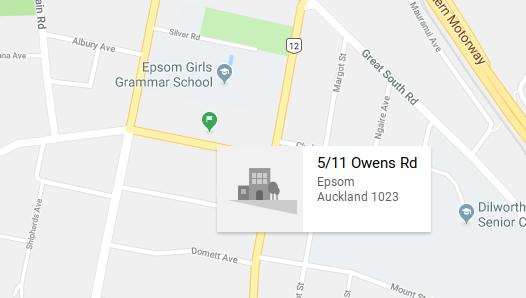 After I click on it, doesn't appear as saved (Save button doesn't have the green flag on it) 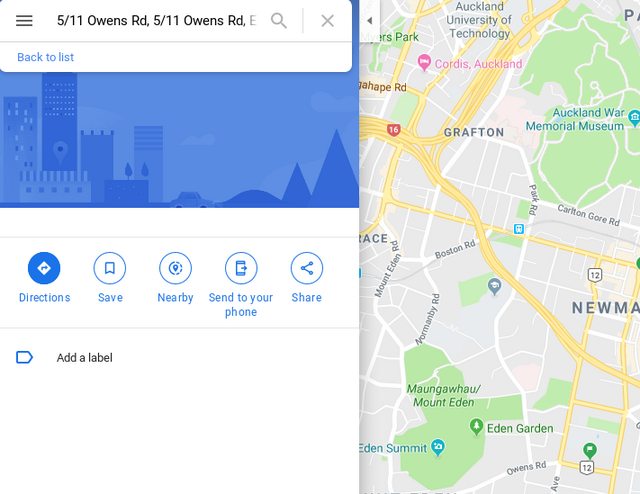 I've tried going to Menu -> Your places -> Saved -> Click on any of the categories (Want to go in my case) and it appears in the list: 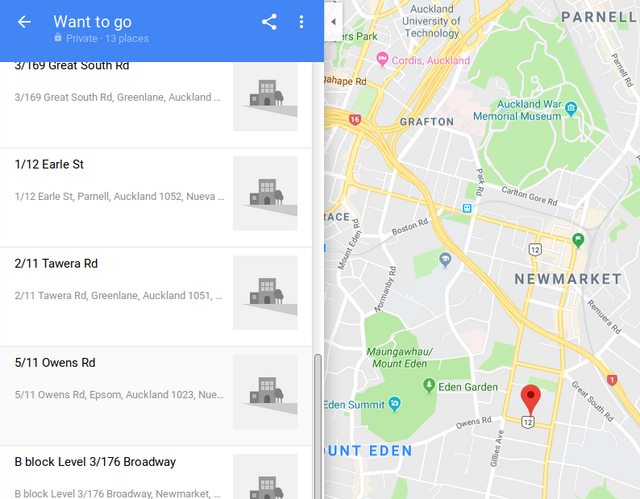 Unrelated with this site, but I've tried also to remove in the android app and as soon as I click on the green flag, it appears "Can't establish the connection". Worth to mention, this is not a network issue as I can click another locations without the mentioned message. 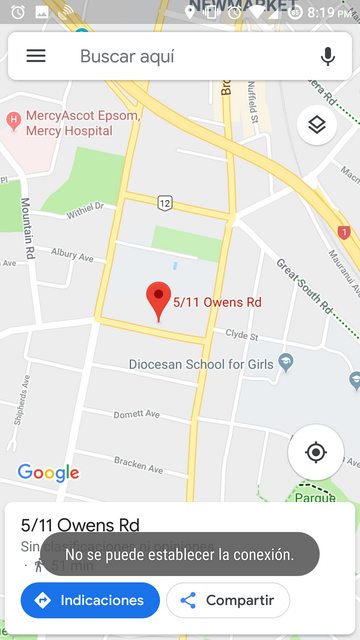 I found a solution to enter Google Bookmarks, but it only appear Starred places, not Favorites or Want to go. Also worth to mention this happens only with some places, not with all of them. No idea what I'm doing different with one or another.

I found how to remove them, going to Menu -> Your places -> Saved -> Click on the⋮ icon of the category desired -> Edit list.
Then here you could remove the location clicking on the X button: 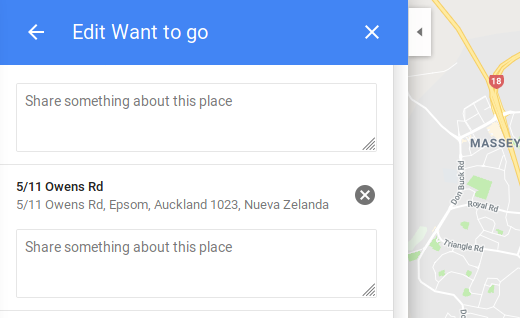 Isn't the most friendly way, but is the only one I could find.