Last call to make your voice heard! Our 2022 Developer Survey closes in less than a week. Take survey.

Why would I be getting the error: Too many simultaneous invocations: Spreadsheets on a simple once a day trigger?

I've searched around and still can't find anything directly related to the failure message I'm receiving. The script hasn't changed and it used to run just fine, but now in the past week or so it's failing more and more often. There are only 3 triggers on this file onOpen, onEdit(e) and the installed trigger that calls the percentChange function once a day in the morning. It's super simple, it grabs 2 named ranges, one is a column of percentages and the other contains the length of that data and then copies the percentages to another column so that we can track the daily percentage difference.

Here is the code(link to a bare spreadsheet):

Should I add a delay? That seems like a "janky" workaround...

Edit: It's not really a correct fix but I put in a 400ms delay after line 6 and have only gotten the error message once more...what an odd work around... This stopped working, I tried multiple delays spread out and removing the delay altogether. I still don't understand why it's intermittent without the code changing?!?!

I am the owner. It's shared with less than 60 people I created the trigger manually The only other installable trigger is onEdit() The script is set to run when no-one would really be looking at it a couple hours before the shift would start. 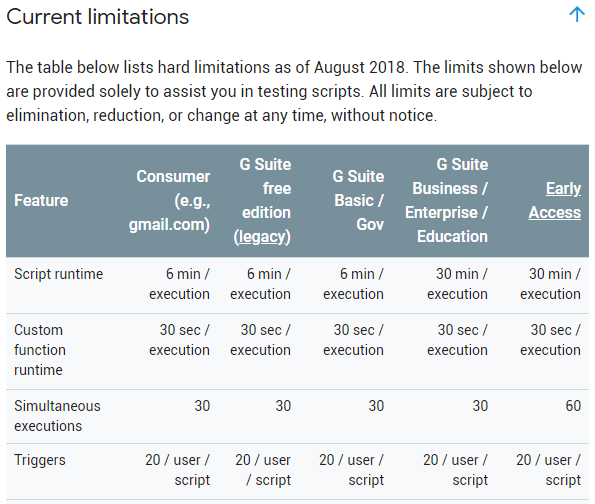 2
Prevent “invoked too many times per second” error in Google Apps Script
1
Change a working function from onOpen() to onEdit()
2
onEdit() function to trigger script exporting sheet to PDF. Workaround to trigger from mobile sheet app
4
Google Sheets Script Editor action not applying to all sheets
2
How do I get a script to cause an edit-based trigger?
0
How to run a different script on multiple Google Sheet tabs?
0
How to trigger onChange trigger on inserts only
0
Script in Google Sheet to automatically run after importing CSV files to replace current sheet