Does it exist an online map service that allows me to select what to view?

I want to take a screenshot of a map over a certain block in a European capital that should be "flat" and only list the street names on the surrounding streets, that is - no point of interests, labels, house numbers and similar.

BBBike was quite close but the zoom level was too limited (basically I want the resulting image to be "laptop screen-sized").

Something in-between these two: 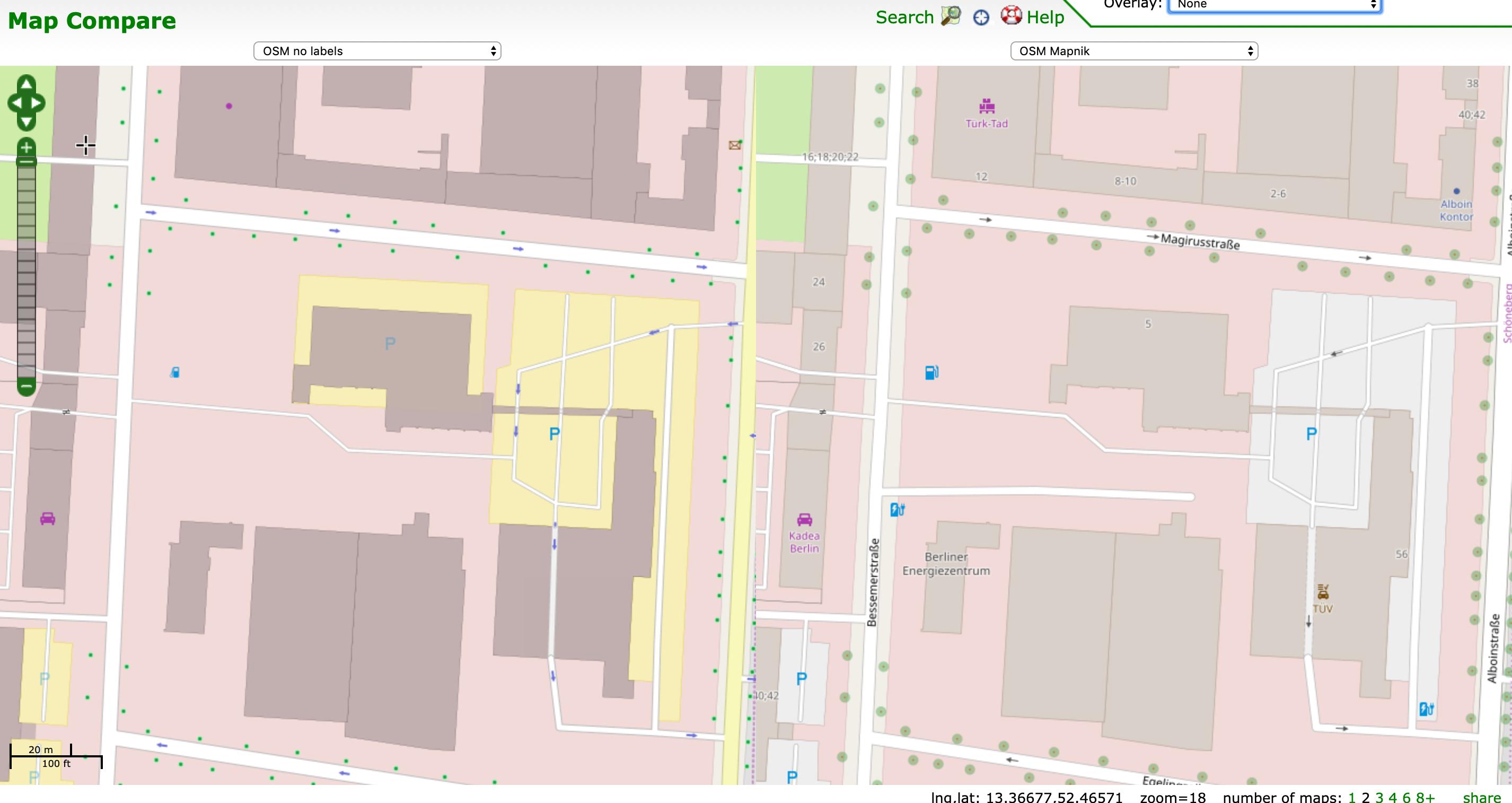 Back in the 00s when I had a CD with Route 66 I could do this. Route 66 allowed me to select what elements I wanted to see on the map. Just deselect labels and POIs and selects street names.

You can use Google Map Wizard and switch on & off a vastly large amount of overlay labels: 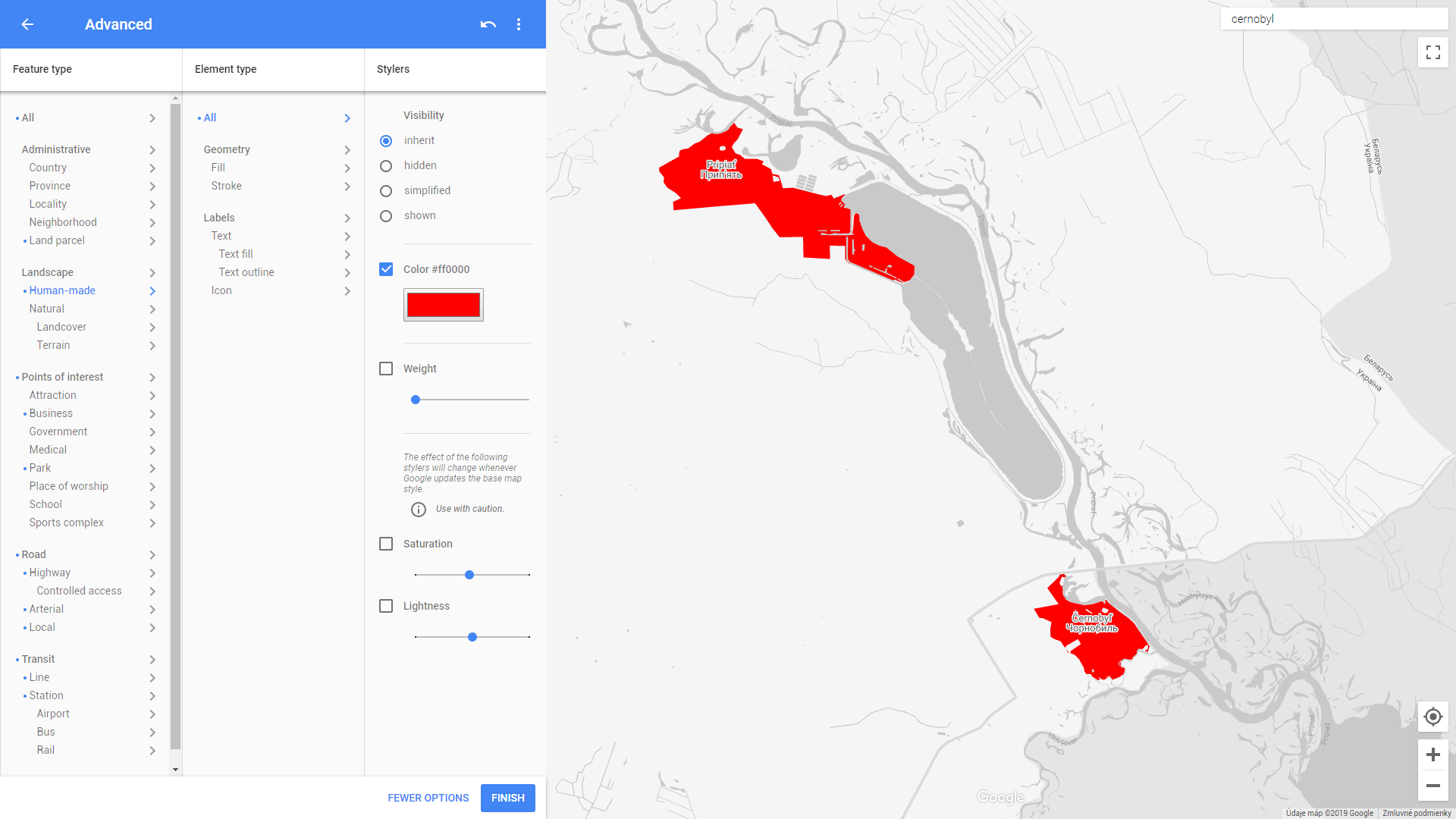 4
Share a link to Bing maps, so that the map directly opens in Bird's Eye View
2
How to create a custom map by plotting only certain addresses or points in an online Web mapping service like Google Maps etc. for printing