Google Sheets uses some sort of floating point arithmetic in its internal calculation, even if only integer numbers are in the calculation. For example:

How can I set up Google Sheets so that A3 will result in 1?

Google Sheets hasn't a way to change the calculation precision. Just look at the options in File > Spreadsheet Settings

There isn't any option there for that. 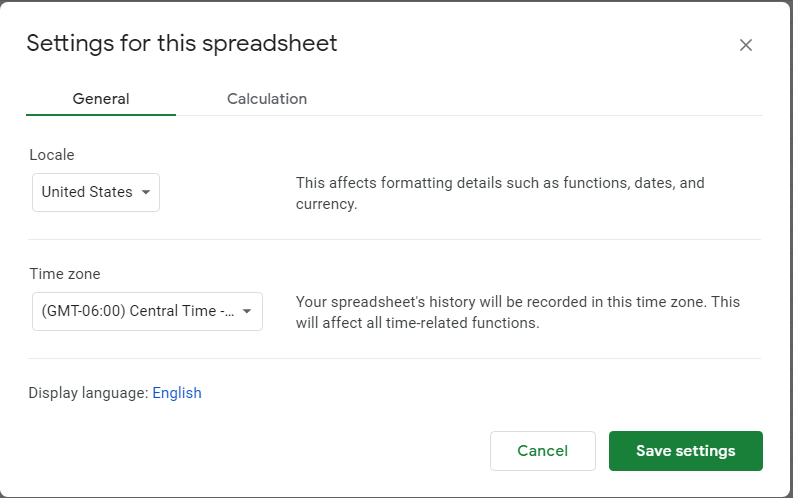 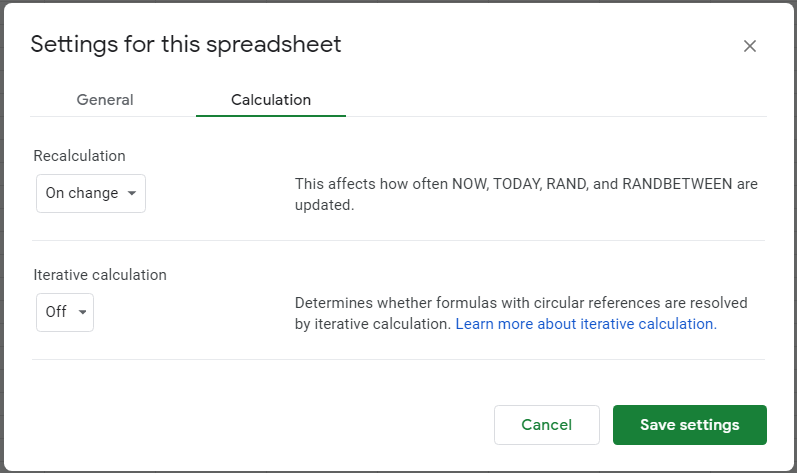 Perhaps using Google Apps Script could be an option but you should also be aware of handle this could not be simple if you aren't familiar with floating-point related data types and operations. Related

With Google App Scripts you could write a script to handle large numbers but all the calculations would be done in App Scripts and not in the spreadsheet itself, additionally with a bunch of complicated formulas you could break the problem into pieces less than 200 trillion and then assemble it back together as a string but would require significant math magic.

The example below works if you know the number you want to work with ahead of time such as 128^128 and you want to do a single computation such as in your question in which the result will be less than 200 trillion, in such a situation my answer will work, if the result is above 200 trillion you will have less precision but more precision than without it

How can I set up Google Sheets so that A3 will result in 1? (by adding one helper cell and typing out the exact number you will easily get 1)

If you are using a ridiculous number like this and want to find only a small difference of less than 200 trillion it will be trivial with the following formula:

in cell A4 we will grab the common digits as follows:

Then in cell A3 you can get your answer with increased precision using this formula:

Not the answer you're looking for? Browse other questions tagged google-sheets formulas google-sheets-settings or ask your own question.

9
Why does Google Spreadsheets says Zero is not equals Zero?