Why does text for Macau look smaller than Hong Kong?

I thought Macau and Hong Kong only differ by size but are both SARs of China. Why does Google Maps make the text "Hong Kong" bigger? 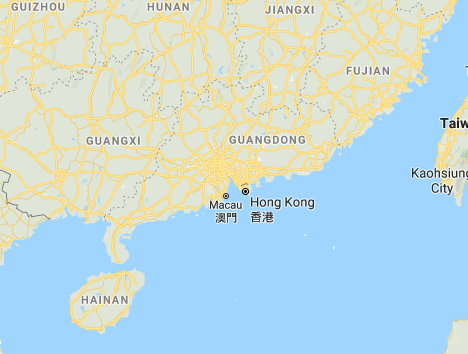 Not the answer you're looking for? Browse other questions tagged google-maps google-maps-labels or ask your own question.