Why is Google Form stuck on “Updates made after release”?

I was trying to find a way to ask help for Google Forms so I hope this is an acceptable place (official forums > no answer).

I am using Google Forms to create quizzes for my students but when I correct them I often find myself being unable to return them as, instead of the button "Release Score" I see "Updates made after release".

Does anybody know what this is about and how to work around this?
Google Help has no mention on this and my question on this topic has gone unanswered for more than a month.

EDIT: adding pictures of what I am seeing and of the Quiz settings, as requested in one of the answers. 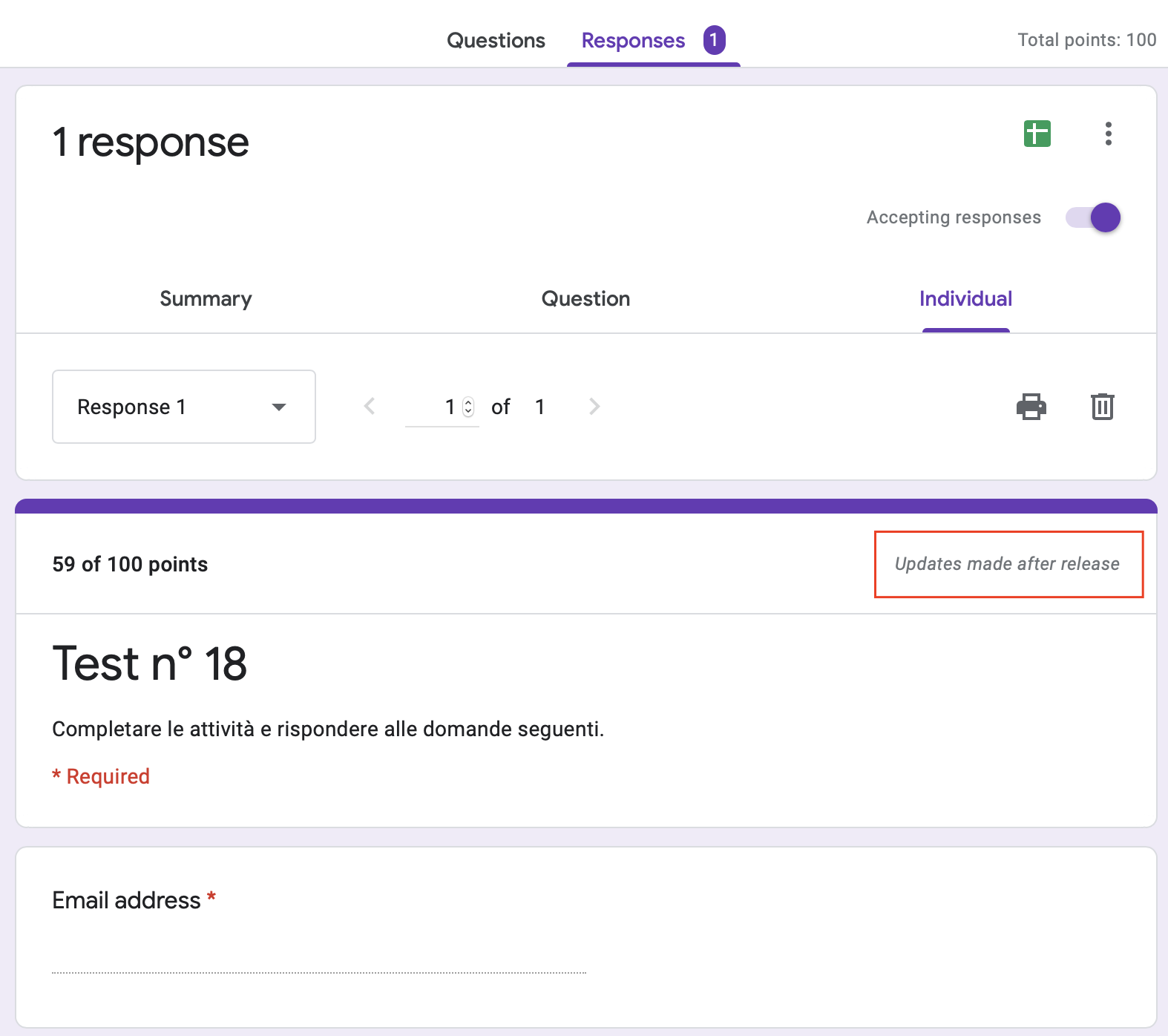 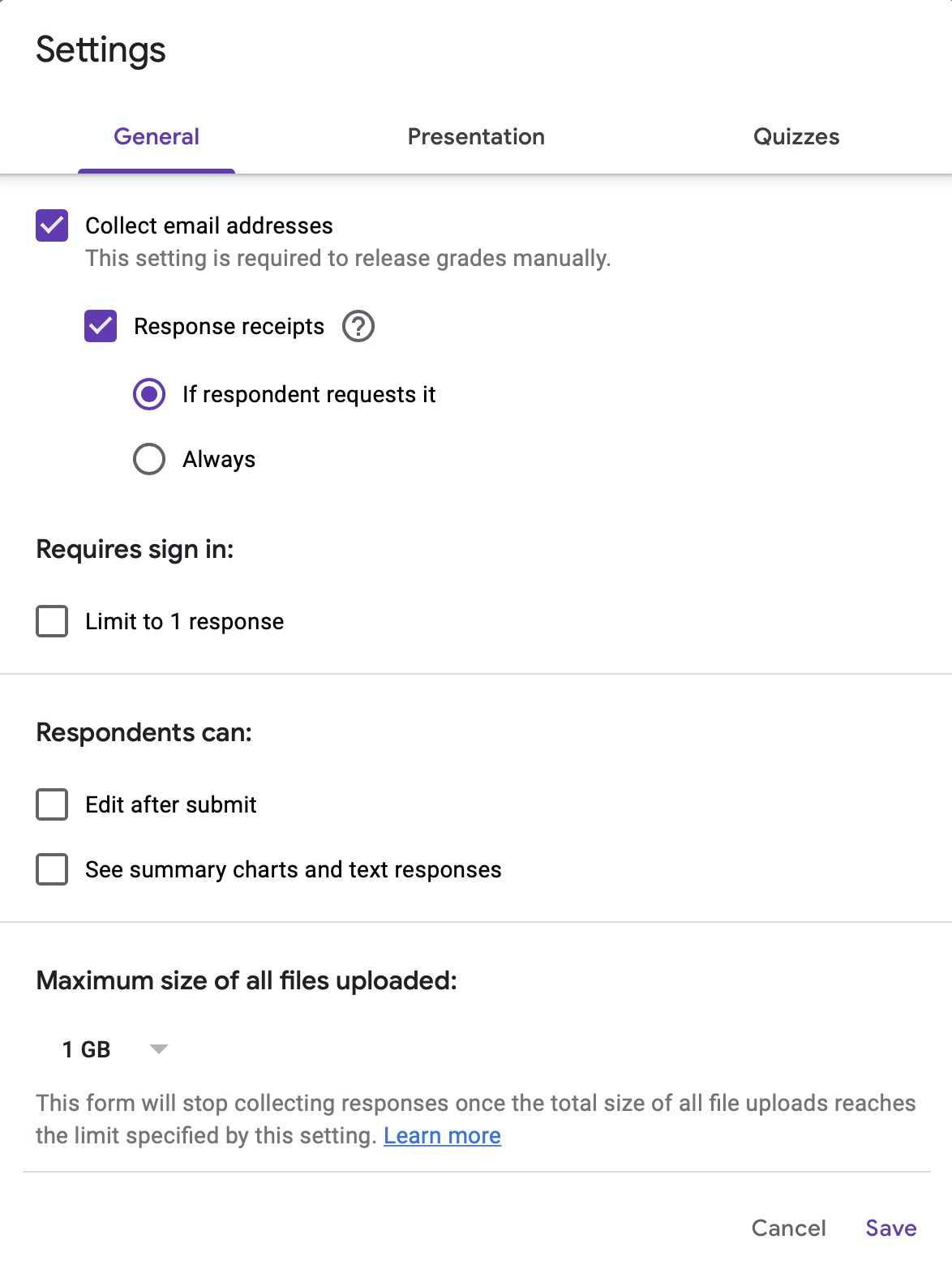 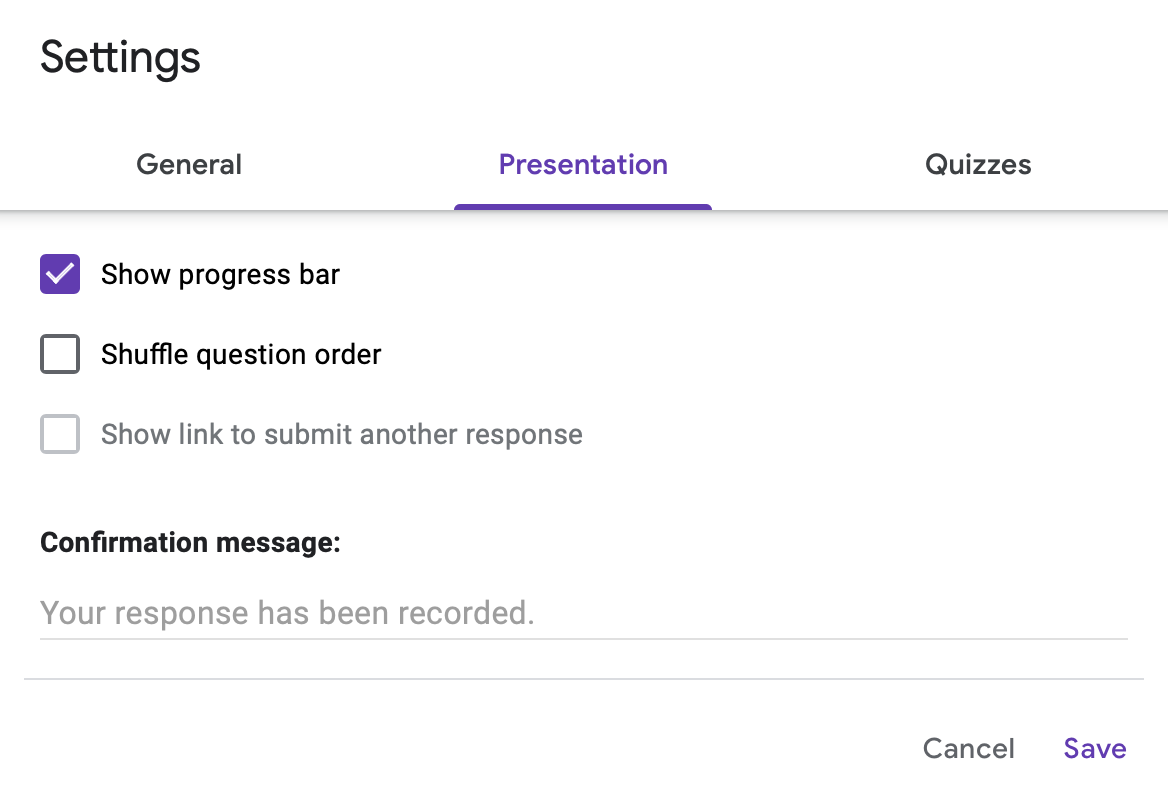 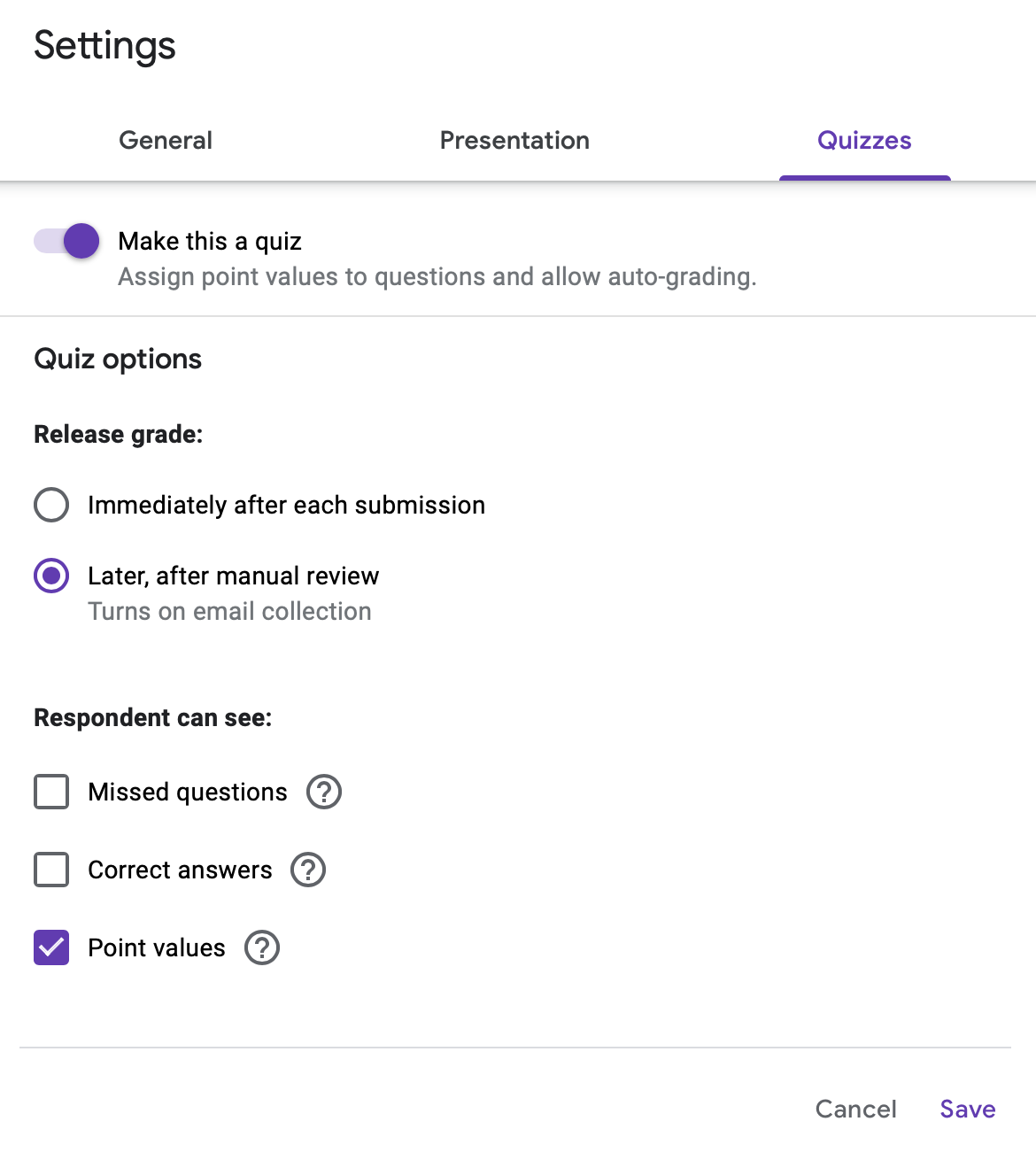 The marker has the option of editing the question and/or the answer of one or more individuals or all respondents. This can be done before or after grades are released.

Not the answer you're looking for? Browse other questions tagged google-sheets google-forms google-classroom or ask your own question.

0
How can I assign a single cell to the split out contents of it's neighbor?
1
How do I search for a value in another sheet (same document) and return value?
0
Arrayformula+VLOOKUP find value of non-empty reference (callback/recursion problem)
1
How can students view highlighted comments on their assignments in Google Classroom?
1
Using Google Script to place Duplicated Google Form Responses in one Column?
1
Can I set a limit of 2 entries on Google Forms?