How do I stop Gmail from turning my Unicode emojis into image emojis?

For some reason, whenever I type emojis from the keyboard, it turns them into image emojis. Here are some examples:

This is the original combo of emojis: 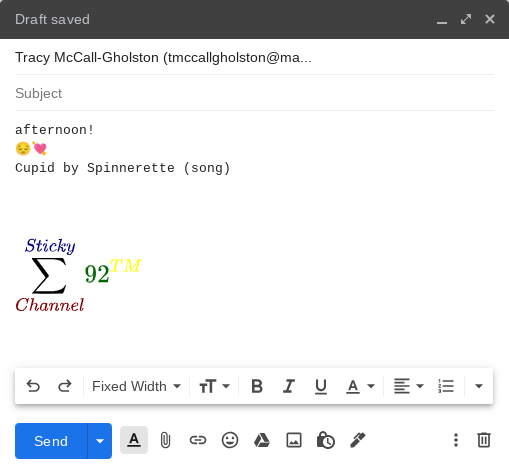 ...and this is the result of sending or saving the draft: 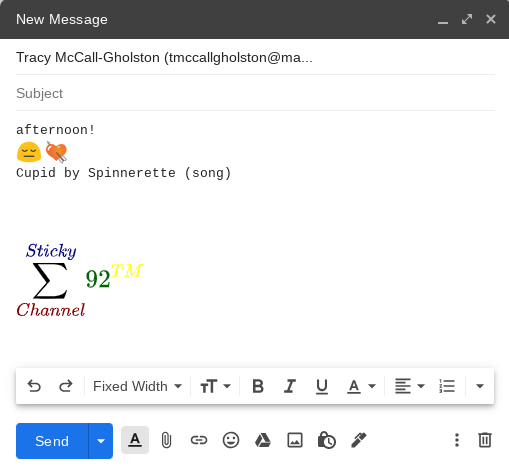 This is the original emoji: 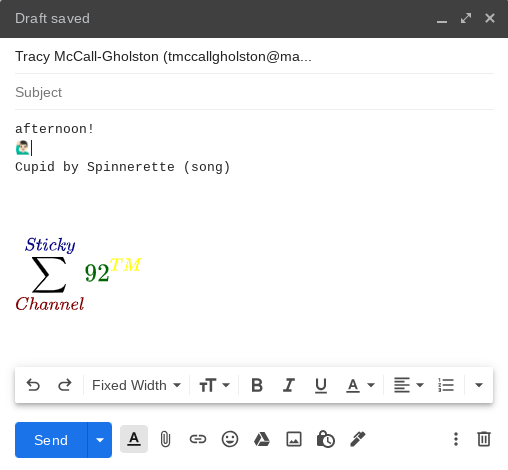 ...and here is what it looks like when the draft is saved or sent: 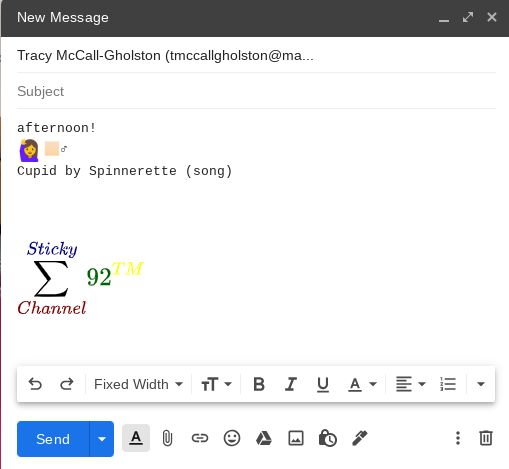 When a customizable person emoji exists in the email, it sends a weird combination of other Unicode symbols and other emojis, and I certainly know those combos are what holds inside the custom person emojis on Google.

I really want to turn this function off, so that emojis of 2021 are compatible. Some emojis just won't turn into images at all, because Google did not update emojis for Gmail, but they did update them for 2021 on Chrome OS. I sent feedback once, but they didn't do anything about it in months; and sent it to Google Community, but they told me to use feedback instead in the actual Gmail window where the (?) button exists to give feedback, along with a screenshot. So far, nobody did anything about it. Is there a way to turn this feature off?

There is no way to do that. Even HTML entities are replaced but it's worthy to note that the alt attribute has the Unicode emoji.

You might use a userscript / userstyle to replace the HTML used to replace the emoji but this "hack" should be applied on your computer and the computer the recipients of your messages.

Not the answer you're looking for? Browse other questions tagged gmail customization emoji or ask your own question.

84
How to paste raw HTML into an email in Gmail?

18
“Google Calendar invitations cannot be forwarded via email.” - why, and how to workaround?
7
Sort Gmail messages by how long people have been waiting for a reply
2
“Select a background image” option is not visible in Gmail
2
Can Gmail auto track replies of emails when conversation view is turned off?
6
How to stop Gmail from blocking multi-lingual emails?
10
How to prevent Gmail from transforming Unicode characters to emojis?
0
Cannot stop importing into Gmail from Outlook.com
1
How to save Gmail emoticons/emojis to use on other apps