I have a Ricoh Theta Z1 360 degree camera. I uploaded these videos to Google Photos and my VR headset. 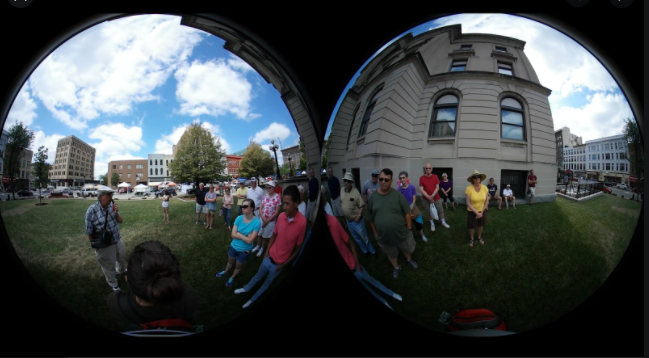 I don't want to use YouTube to upload family videos as I know that supports 360 videos. I want to stick with google photos. Why does this happen? I have other 360 videos and they render fine on google photos. Is there some type of flag that needs to be added to these 360 Ricoh Theta video files?

Also viewing these 360 videos in my Oculus VR headset, it has 2 circles also. They are not seeing these videos as 360 VR videos. Images seem to be fine.

Browse other questions tagged video google-photos oculus-quest or ask your own question.