How to split two-line rows into separate rows

You can see each non-blank row contains two lines. I'm trying to find a way to split these lines into separate rows. Columns C and I do not have two lines of text, I'm fine with sticking that text in one of the split rows or duplicating the content into both rows.

I add new data daily, so ideally a script that I could run daily to split the newest content that I have added to the bottom of the sheet. 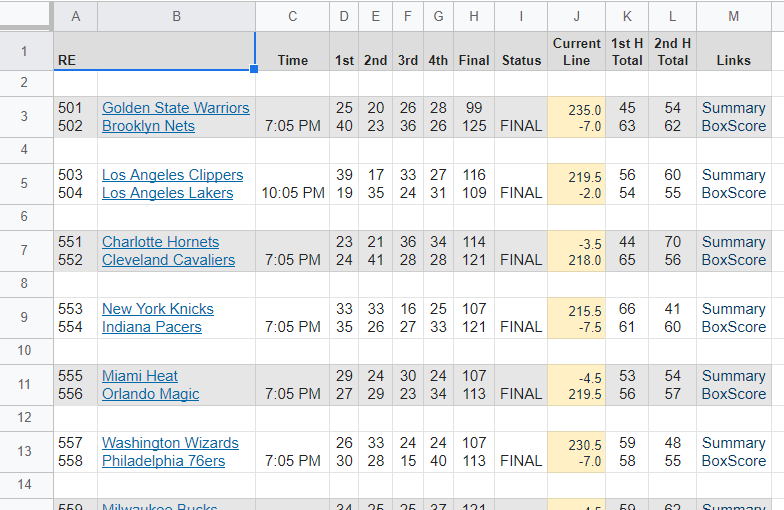 You can address your issue by using 2 similar formulas as shown in the tab I have created in your spreadsheet.

If interested on how the formulas work, do let me know.

2
Split one column into two equal halves
1
Google Spreadsheet partial row transpose and shift, partial row split
1
How to split and transpose text in cells from multiple rows into 1 column
5
Convert Text String into Date/Time Value
4
Joining two rows of data with alternating delimiters
2
Google Sheets - Using IMPORTRANGE with a variable number of rows
1
Google Sheet split cell to rows - data manipulation
0
Is there a way to create a list of values from a certain column based on referenced criteria in two rows?