Can a user control the scale of plots in Wolfram Alpha?

However, the plot is distorted because

As a result, my rhombus doesn't look like a rhombus. Is there a way to control what portion of the coordinate plane Alpha plots on? I've tried adding

at different points in the command, but that won't work. Anyone know the secret?

You can: just add AspectRatio 1 at the end. 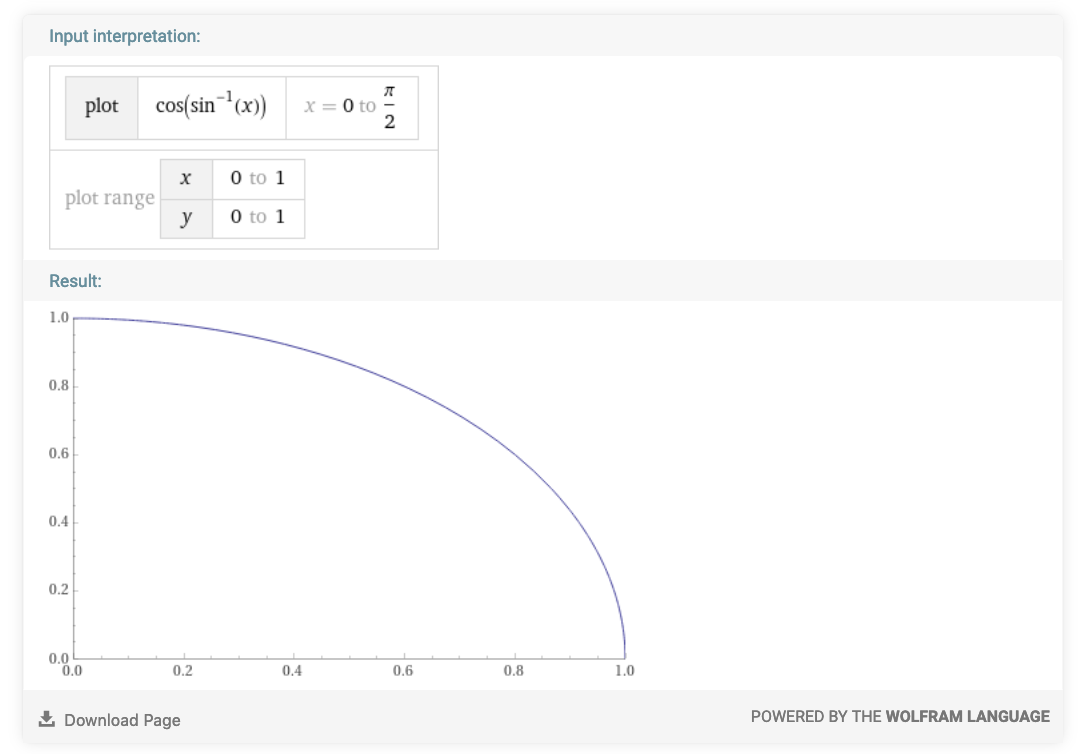 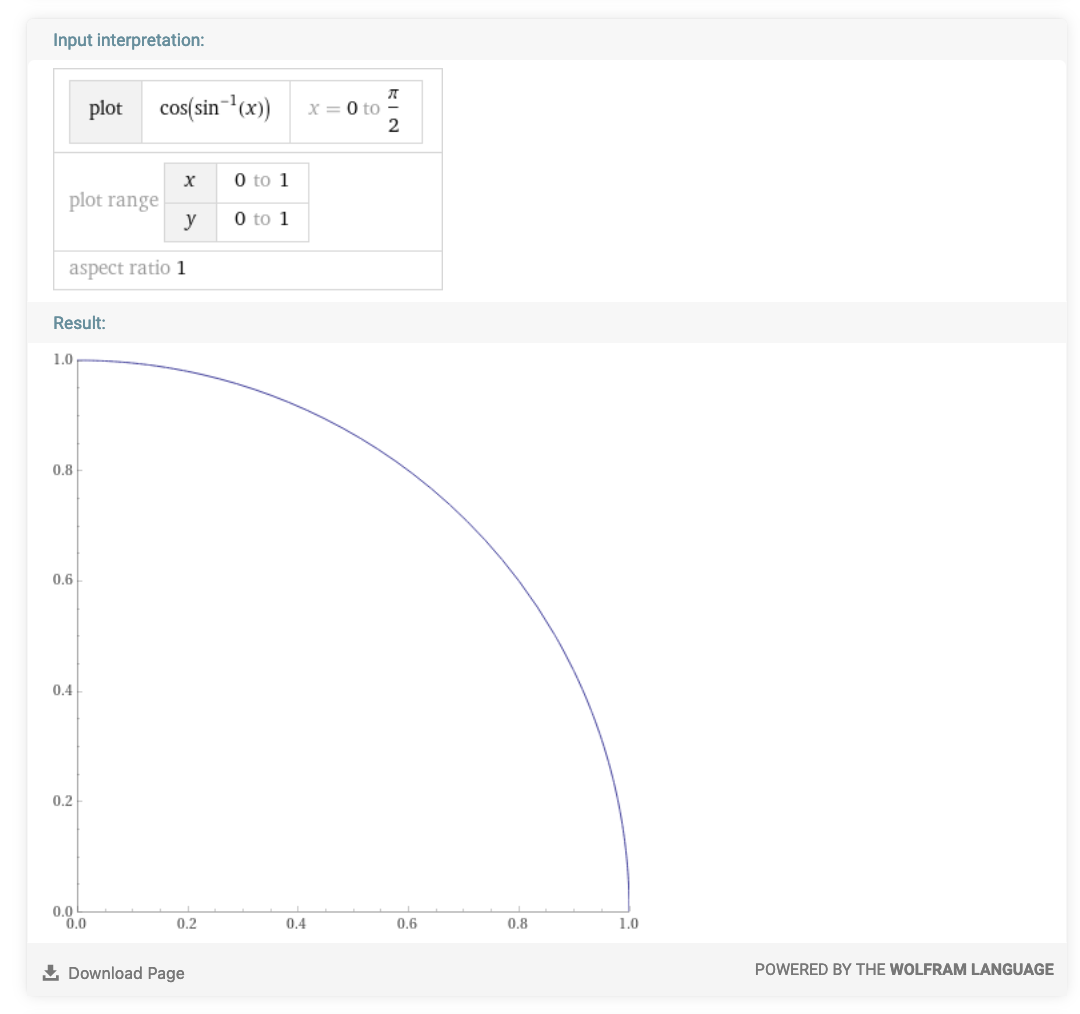 No I've tried various combinations, the only thing I can come up with is

Not the answer you're looking for? Browse other questions tagged wolfram-alpha or ask your own question.

6
Show a number as binary in Wolfram Alpha
8
Notation to ask Wolfram Alpha the next number in a pattern
10
How to get Wolfram Alpha to draw two different plots on the same graph?
2
Wolfram|alpha comparing country sizes
6
Does Wolfram|Alpha support Knuth's up-arrow notation?
1
Checking big O expression in Wolfram Alpha