A tool that could recreate my Google Photos albums locally using my original photo files?

Now that Google Photos has changed its storage policy; I would like to move out of their service.

Thing is, i’m using it since years; and on the top of that, 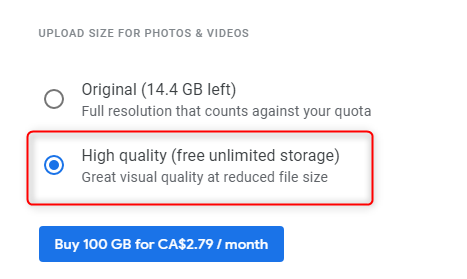 That’s why I’m looking for a tool that would create a tree of (album) folders having the same structure than Google Photos, with a copy of my original files in it; based on

The idea is that it should be somehow doable since Google Photos has the data about the original file : 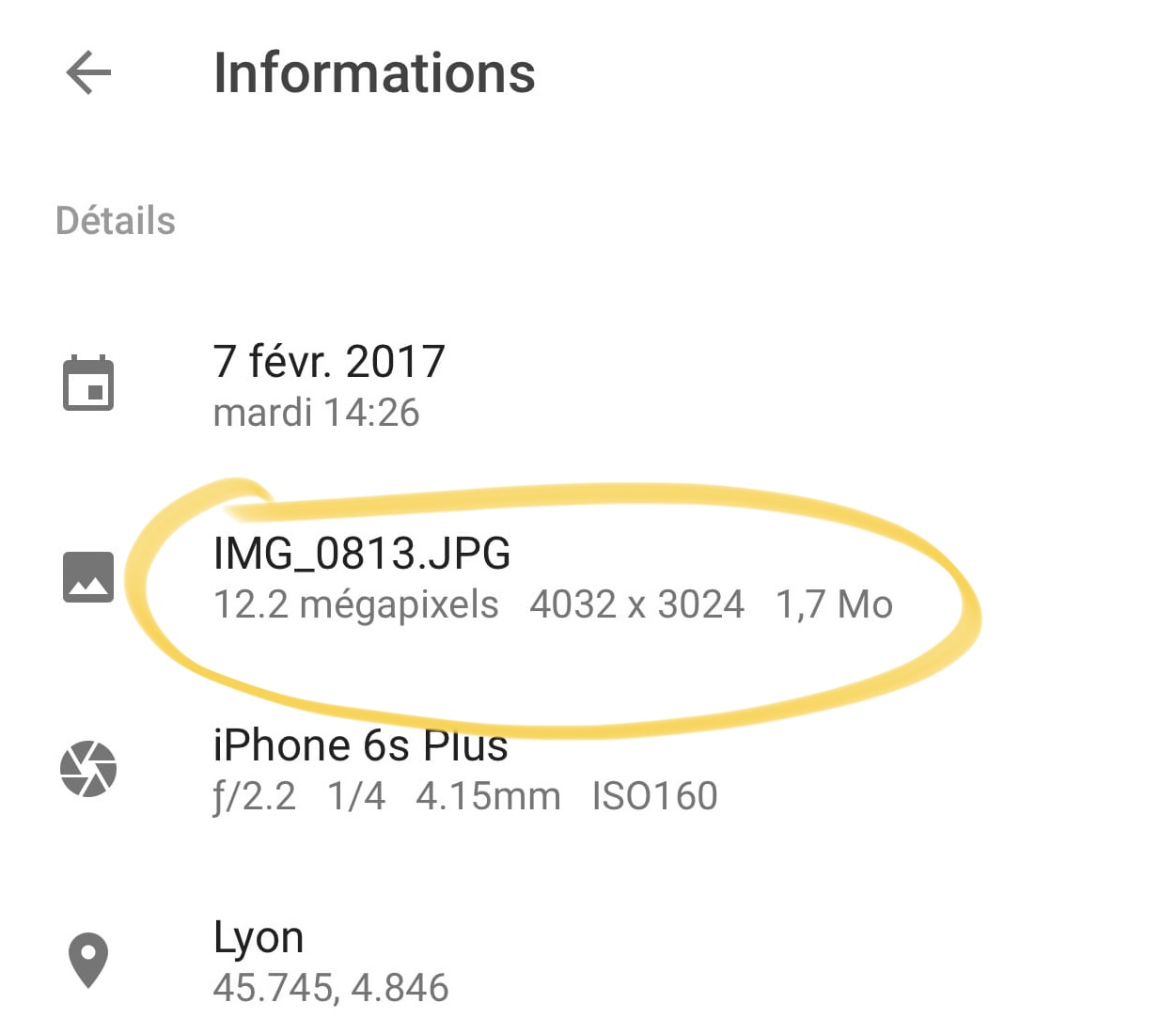 Maybe this tool already exists, or does anyone have any leads?

Browse other questions tagged google-photos backup or ask your own question.

11
Can I manually find and convert Google photos that have been saved as 'original size' to the smaller 'high quality' size?
28
How to upload existing albums to new (2015) Google Photos?
7
Can Google Photos access photos that have been saved in Google Drive?
3
URL to the list of public Google Plus photo albums?
5
Using the "People" feature of Google Photos to populate Google Contacts photos
1
Getting a unique identifier for a photo/video in Google Photos without creating 'sharable link'
2
Deleting photo from a desktop folder synced with Drive Backup and Sync deletes from Google Photos?
0
Sync Photos and Videos with Google Backup and Sync tool for Windows