I've created two Google Docs documents in Google Workspace (Google Drive) and pasted the same text. I selected all the text and removed all of the formatting. According to Google Docs, both are Arial font 11 pt. but there's obviously a difference, one is really problematic in terms how the font is rendered with respect to spacing, etc.

The following screenshots are from the same Google Workspace (Google Drive) account, running Firefox 92.0 (64-bit), on an up-to-date Microsoft Windows 10. 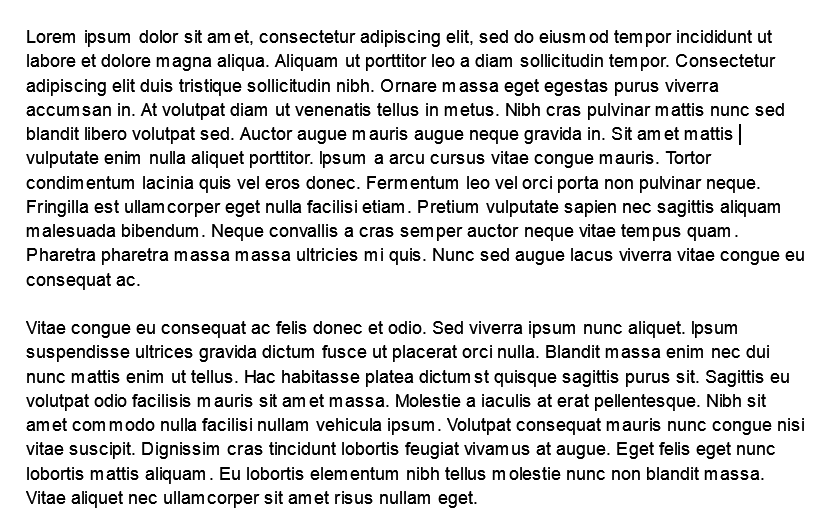 But when I create another empty Google Docs document and did the same thing (paste and remove formatting), somehow I get the following: 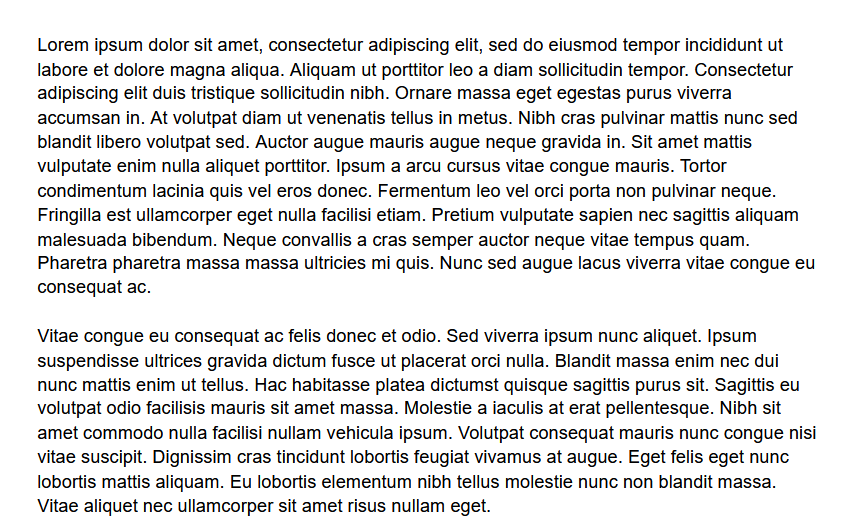 I've checked the following but they don't seem to correspond to my situation exactly:

Browse other questions tagged or ask your own question.

5
How to disable highlighting commented text in Google Docs?
2
How to automatically open a created text document after it being created
37
How can I change the font in Google Docs just with keyboards shortcuts?
1
Blogger changes font on my blog after rendering text in Arial
15
Make a copy of a Google Document with all the original comments
2
How do I recover formatting of logical elements in a Google document?
1
WhatsApp Web does not work on Firefox - QR Code not loading
2
How to open Google docs in new tab in Firefox