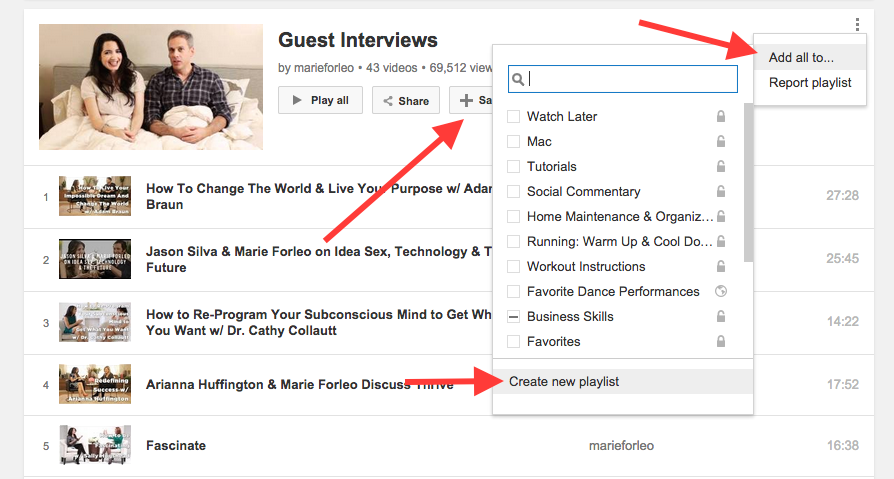 The top answer no longer works, but this reddit answer functions as of May 2021. 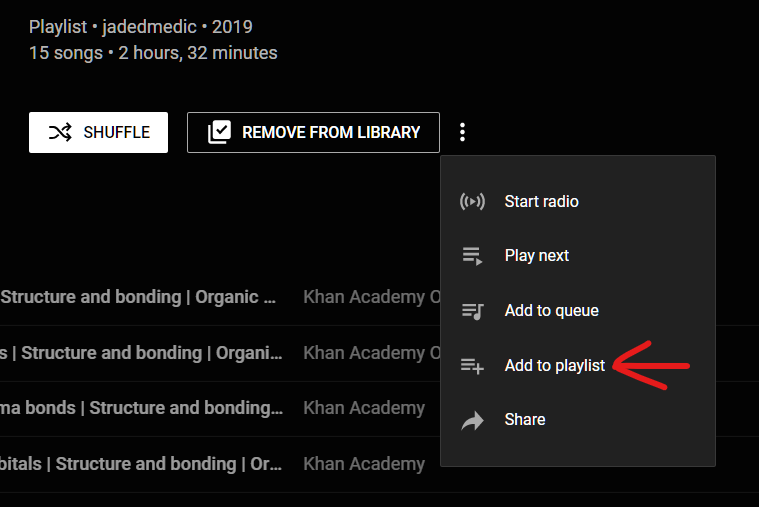