How to download a Google Document without the comments?

Comments in Google Docs are great. They are really helpful to work together with multiple people in the same document.

But if I want to finally hand out the document we made, I don't want every one to be able to see the comments. Neither do I want to remove them all because they can turn out handy when we need to make changes sometime.

How can I just download a .doc or .docx version without the comments?

Google Docs follows the same standards as Microsoft Docs when it comes to comments in documentation; they are ephemeral only to ask/provide clarification on a paragraph/sentence.

After which the highlighted portion should be corrected and the comment removed when all collaborators have agreed on the change. In Microsoft, this will be done with deleting the comment. 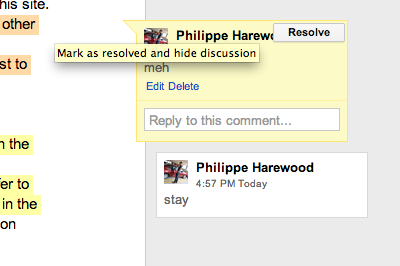 So that when you export to .doc, the comment markup will not appear there.

As shown above the first comment is not there because it was marked as resolved in Google Docs, so it makes no sense to deal with the comment again (this based on the assumption that by resolving the comment, one has resolved the issue in that comment).

Another way to do it, would be to create a copy which will not carry across the comments. 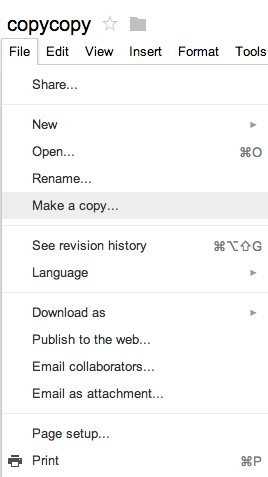 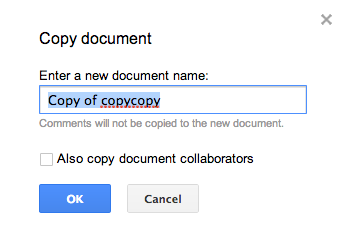 After you download it to doc or docx there is a Option to Show Comments that you can disable.

In office just goto review and tracking and change "Final with comments" to "Final". This closes, but preserves, the comments so you can print it, etc.

Not the answer you're looking for? Browse other questions tagged google-drive download or ask your own question.

36
How to print a Google Docs document with comments in the margin?
17
Download an older version of a document
11
Finding the changes within a Google Doc's revision
0
Please Help Me Rollback My Google Docs to the Old Version
8
Attach files from Google Docs directly from Gmail
6
How do I print a Google Form or convert it to PDF?
3
What is the fastest way to use Google Spreadsheets by several users - from the same account or from different accounts?
15
Can't download/export a large Google Docs document as PDF (what are the limits on Google Drive?)
3
How to download folders larger than 20GB on Dropbox without a Pro account