google-drive markdown
Share
Improve this question
asked May 10 '13 at 14:12 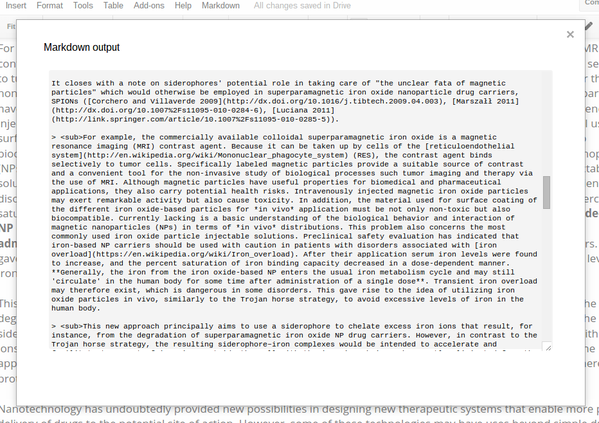 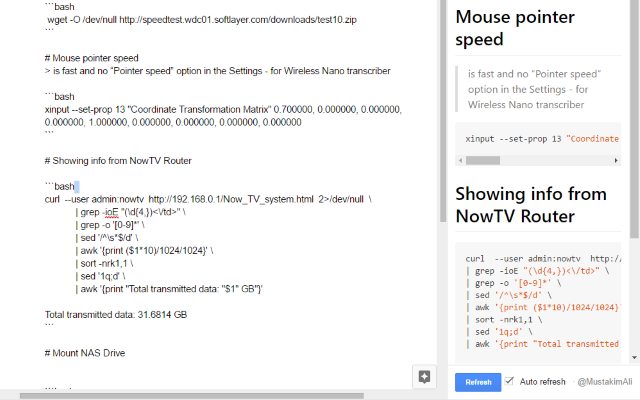 30
Google Sites: Markdown support?
10
How can I embed gist snippets using Tumblr markdown?
41
Markdown to insert and display an image on GitHub repo
9
Can I turn off Markdown in Trello?
1
I cannot find a decent markdown editor that supports google drive
3
Highlight deleted and added lines with GitHub Markdown
7
Using markdown in Trello to populate email subject and body
46
Markdown formatting in Google Keep?
1
Two types of Markdown files (?) in Google Drive