Is there a canonical way in GitHub user interface to identify what OSS license a project is under?

Since September 2016, GitHub displays the license, if recognized, at the top of the repository, next to the number of contributors: 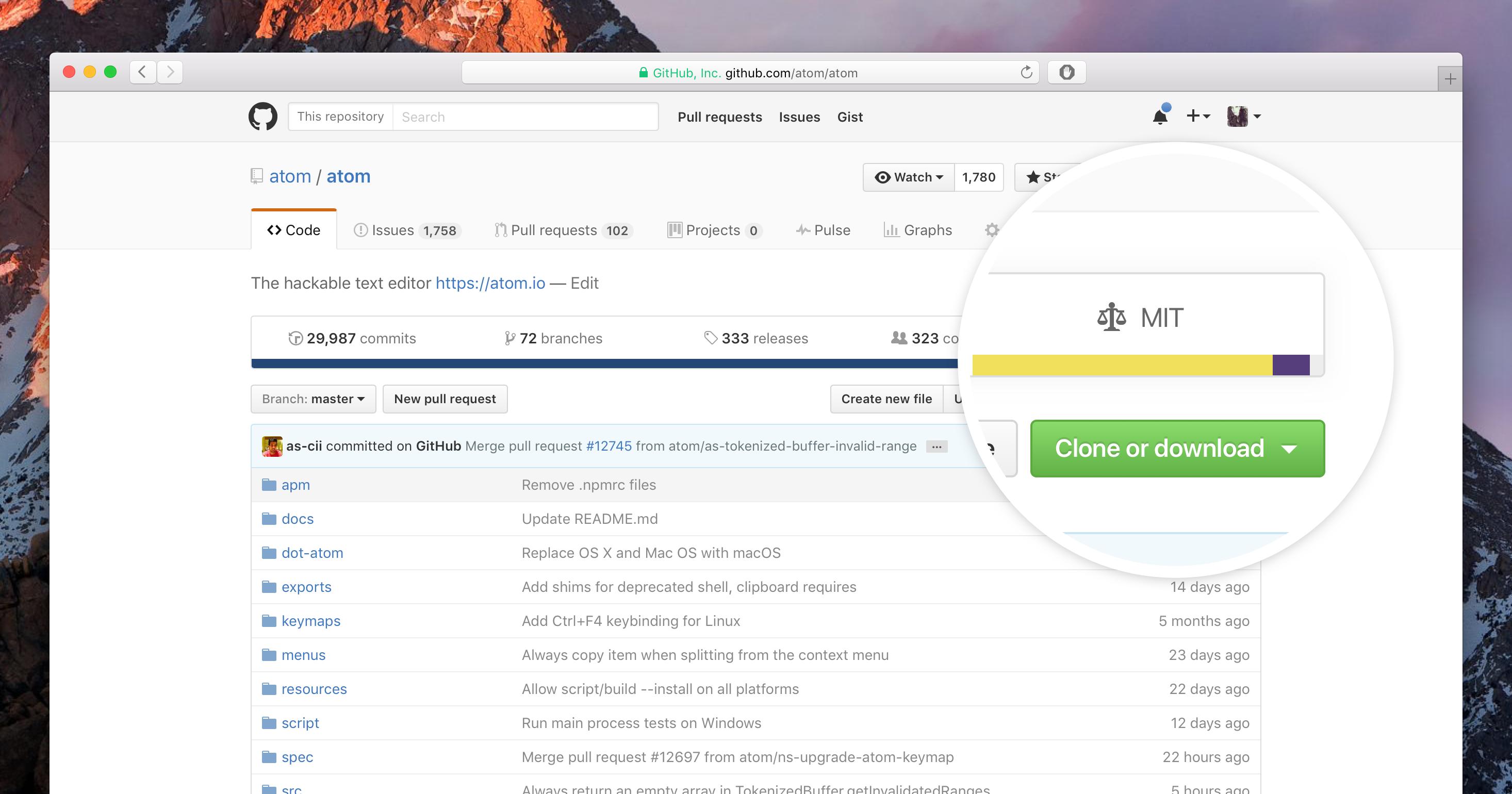 How are licenses recognized?

It's quite common for repositories to have an unrecognized license. There may be several reasons for that.

There's actually no way to visually identify the license in one single eyeshot. By the way, most of repo ( I mean nearly all of them ) have a README.md file with in most case some words about licensing.

Not the answer you're looking for? Browse other questions tagged github or ask your own question.