Is it possible to create an RSS feed for all the tweets listed on the start page at twitter.com?

In the screenshot below I am referring to the tweets which are listed on the right side of the screen. 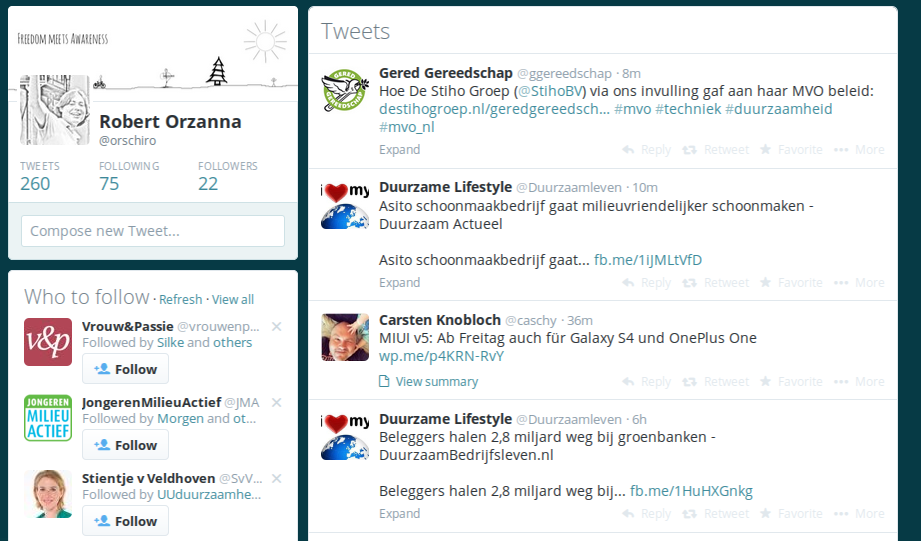 Officially no, you can't. Twitter did support RSS feeds once but it was removed. (Which was an idiotic anti-user decision... but I digress.)

There is a workaround though. You can't get a RSS feed of your entire Twitter feed, but you can get RSS feeds for individual users (but not hashtags) and hashtags using this tutorial and Google App Script that parses the output of Twitter widgets into a RSS feed.

Not the answer you're looking for? Browse other questions tagged twitter rss or ask your own question.