I have subscribe to the Amazon Music service and have uploaded large portions of my library. But some of the albums do not show up properly.

I assume that amazon uses some attributes of the songs to create the groupings, what attributes do I need to fix to make the album show up properly? The same album shows up as an album properly within iTunes. 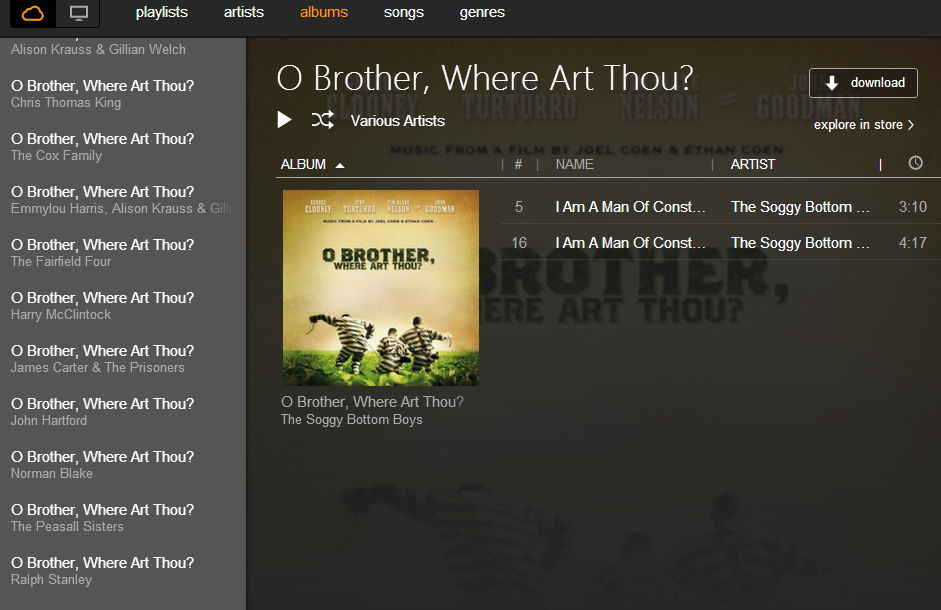 Browse other questions tagged music amazon-music or ask your own question.

0
Is Amazon music cloud the salvation? Do I “own” the music afterwards?
1
Songs Incorrectly Added to Multiple Google Play Music Albums
8
How can I transfer music from Amazon Prime Music to Google Play Music without downloading and re-uploading?
2
What do the orange bars in Amazon Music mean?
1
How to import music playlists into Amazon Music?
0
Amazon Music upload - some tracks will not upload
5
How do I import Playlists to Amazon Music?