I'd like to have lists of hashtags grouped by topic instead of accounts.

The timelines of each list would display tweets containing any tags in it.

As of writing, you can't create a Twitter list with hashtags. However, I found a site that feeds you tweets based on the hashtags you've provided. I don't think you could group hashtags in this site though. Nevertheless, you can identify each hashtag with its assigned color. 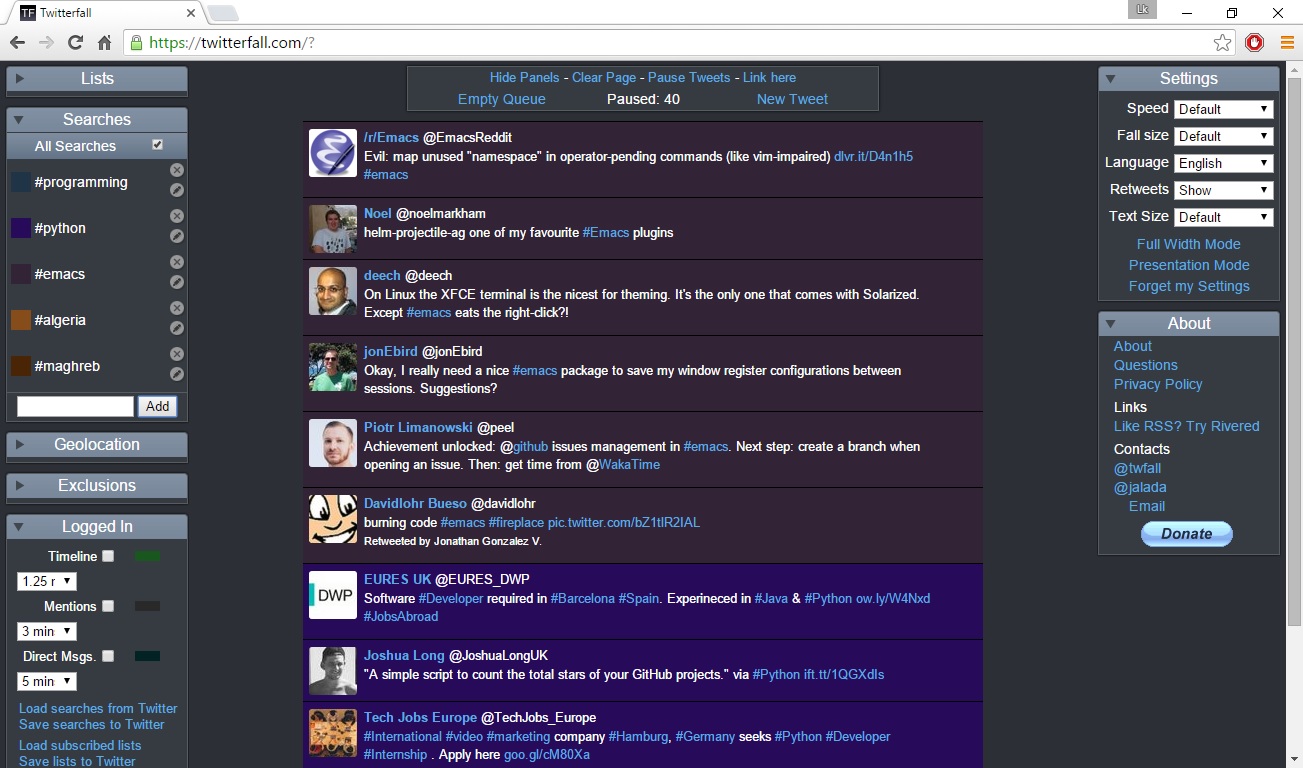