Is there any online TeX editor and previewer? [closed]

Want to improve this question? Update the question so it's on-topic for Web Applications Stack Exchange.

I don't like having to install a 900 MB MikTeX + TeXnicCenter + GhostScript + GSView solution.

Isn't there an web app which does the same thing?

For a complete answer check out answers to this question in the daughter site.

LaTeX Lab (which is still in active development) is an online TeX editor and renderer, using the Google Apps framework. It works much like Google Docs does for WYSIWYG text editing, but with LaTeX. It is planned to eventually have sharing features like Google Docs as well, and already integrates with your Google account. I've used it a bit, and like it quite a bit. 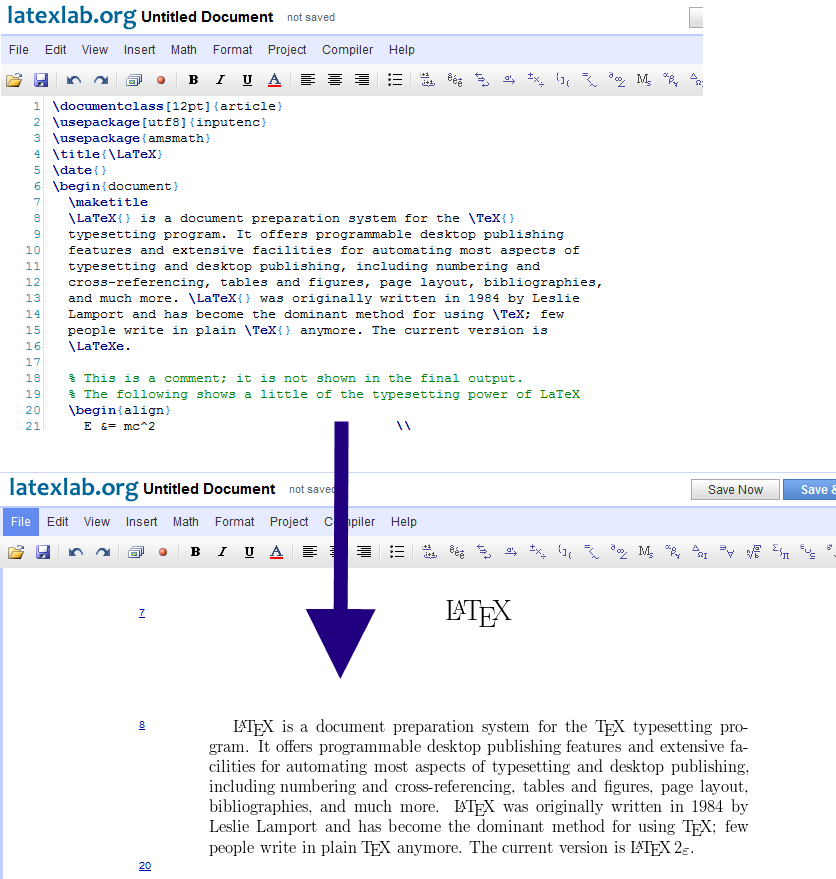 There is also MathBin, which is useful for posting quick snippets of LaTeX code for giving examples to people and such. 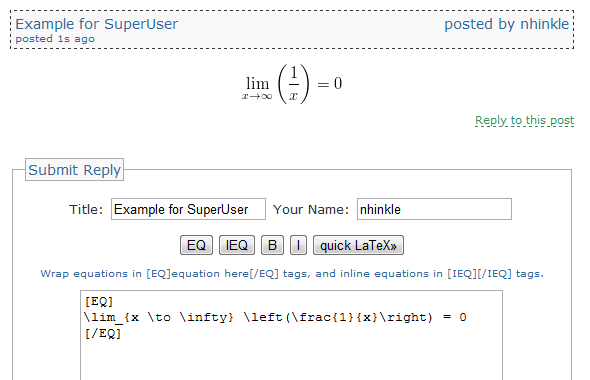 Also, have you looked at the TeX facilities in Google Docs ?

Another option to collaboratively write LaTeX (or Markdown) on the web (and compile to both HTML and PDF) is to use Authorea. It is built on Git.

Not the answer you're looking for? Browse other questions tagged webapp-rec or ask your own question.