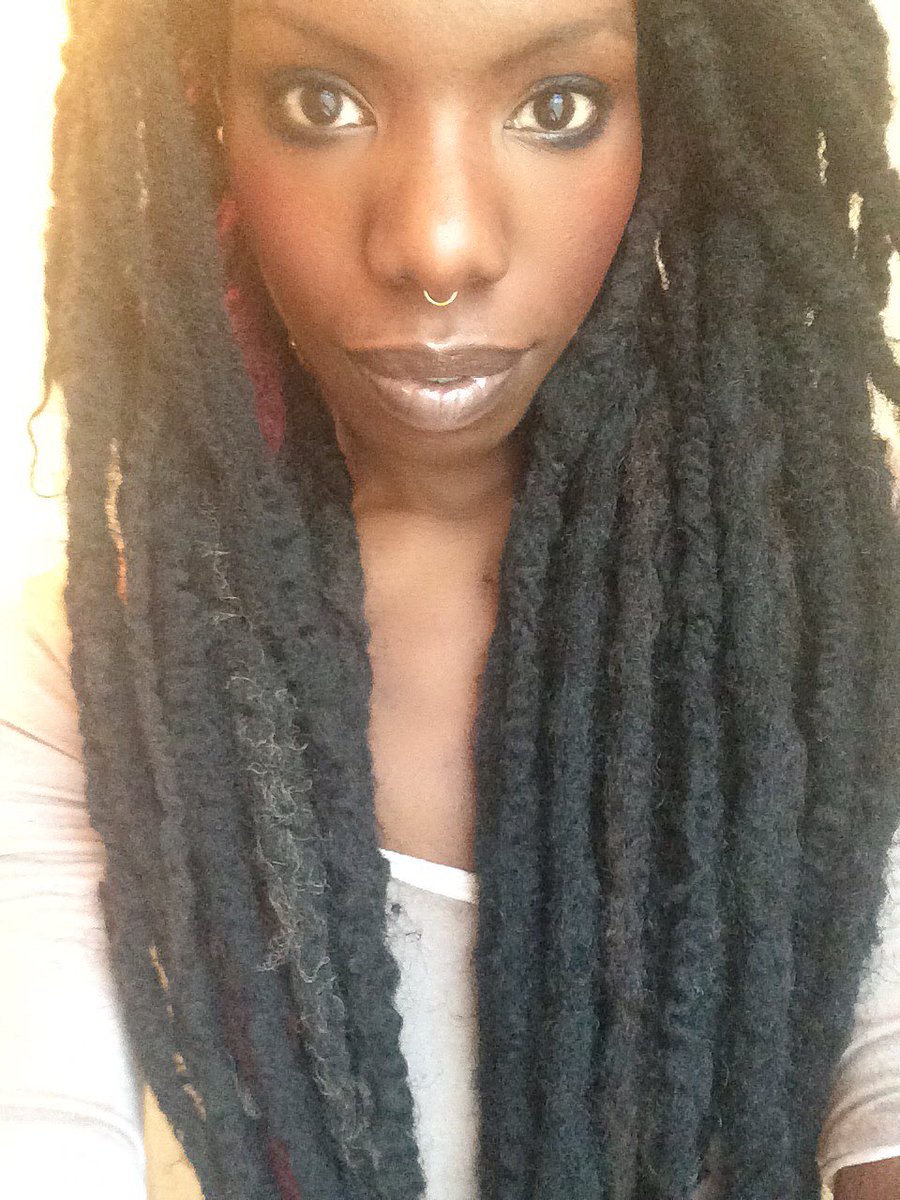 There should be more women leaders in coding. So I decided to step up to the plate. I didn't even realize that for years what I had been doing on computers and app testing sites was considered a career. I was more focused on my company LadySoalPR.com which catered mostly to Hollywood clients.

Then one day I found a chatbot on telegram and I just knew I had to figure out how to make one and within 24 for hours I had built Issa Lit Bot https://t.me/IssaLITbot and the chat groups on Telegram loved her. So I built a few more and that is honestly when I realized I had found who I really ways. I am dyslexic so computers have always been my friend. They never judged me for how I saw words or typed certain phrases and HTML just seemed to make sense because when I see it I see a stack of legos. Other people outside of coding might think that sounds strange but then I was shown a book about how many people with my disorder work in the tech field and the rest is history, I own a company based on website hosting . I have a few blogs and I am just a down to earth SJW nerd who wants to open a school for kids so they can learn to code because math doesn't matter. Technology does.