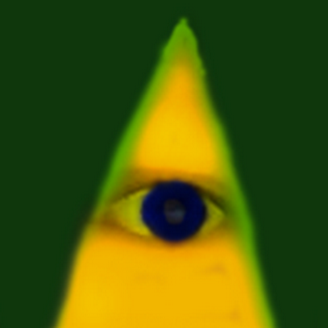 I mainly code in C++ but I also like Python.

I was first introduced to programming when trying to create minecraft mods using java, but I didn't really know what I was doing.

After some time, a video on youtube was recommended to me, "C++ Programming" by Derek Banas, on youtube. I was so amazed at the things he was doing. He was printing text to a console, WOW! So I downloaded a C++ compiler, and started doing what he did. It looked complicated, but I wanted to learn. I kept following the video and suddenly I was in love with programming.

Now I still program in C++ and am starting some more advanced projects (at least for myself).