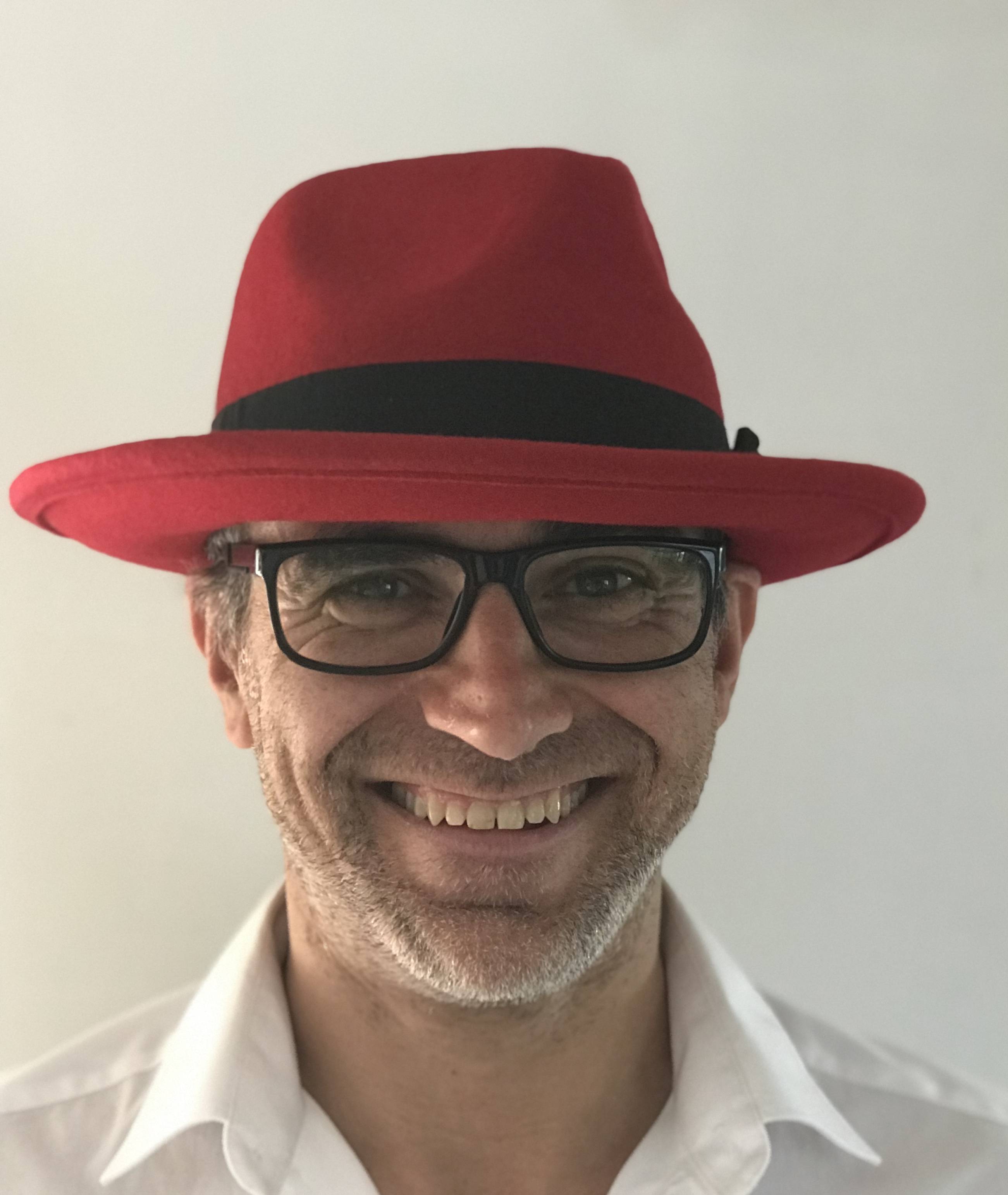 Pilot is a Visual basic style drag and drop GUI builder for enterprise apps, and is my 7th attempt to build an automation tool!

I first thought about building a web based development at University where I built a Hypercard style tool using C++ on Solaris. But I didn't have the skills to take it further until 2000, when I wrote the second version in Java, which didn't go anywhere. For a third version I used Javascript, Ruby and Sintra in 2007, but I didn't realise how difficult a problem this was. In 2008 i made a fourth attempt using Erlang, but it didn't go anywhere. In 2013 I tried a fifth time and built a tool called Clojure on Coils, which most people thought was a joke. After a couple of years I realised that I didn't understand the problem well enough, so for attempt six I outsourced the problem by investing in LightTable/Eve, but by 2018, they too realised that this was a huge task, and very hard to monetise.

So, I took a step back and realised that I now had a lot of knowledge about the subject, but needed to find a way to build something that can be commercially viable as an entry point, as this is a problem that 10,000s of companies have tackled and failed at (since the 1980s - just pick up a 1980s edition of Personal Computer to see many companies attempting the same thing). So I am now taking baby steps with a seventh attempt, by building a tool for enterprise users to build small webapps which can integrate with other systems, based on the look and feel of one of my favorite products of all time, Visual Basic 6. The product is called Pilot, and has a simple VB style editor, and allows you to build GUI apps, and microservices. It uses a simple component model based on 1 Javascript function per component, for both server side and front end components. It uses NodeJS, SQLite, and VueJS. It used to run as an Electron dekstop app but the I decided to dump Electron once I made Pilot container native so that it can run on Docker, Kubernetes, OpenShift, and Ubuntu Snap, as Electron would make the container runtimes too large. So the big focus now is to make alot of integrations so that people who work in large enterprises can build a GUI really fast on top of 3Scale, Mulesoft, Kong, Rest APIs, Postgres or other enterprise stuff.

Many people are involved in this project and I give my thanks to them, since they have written alot of the code. Unfortunately I am the only person who is happy to put my name to the commits as I have a very forward thinking employer, Red Hat, although there have been major contributors from Google and Microsoft as well. Also, I must stress that this project and the views of myself and other team members in no way represents the views of our employers at Red Hat, Google, or Microsoft