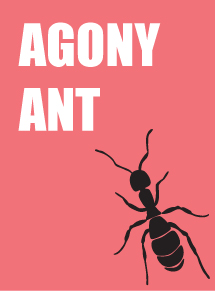 Copywriter Collective was founded in Amsterdam in 2002. Originally called The Collective of Great British Creatives, we represented exclusively British freelance creatives in the Netherlands. Demand for English language copywriters and designers across Europe led to a rapid expansion of our client base, and in turn people started asking for other nationalities and disciplines too.

This user hasn't posted yet.