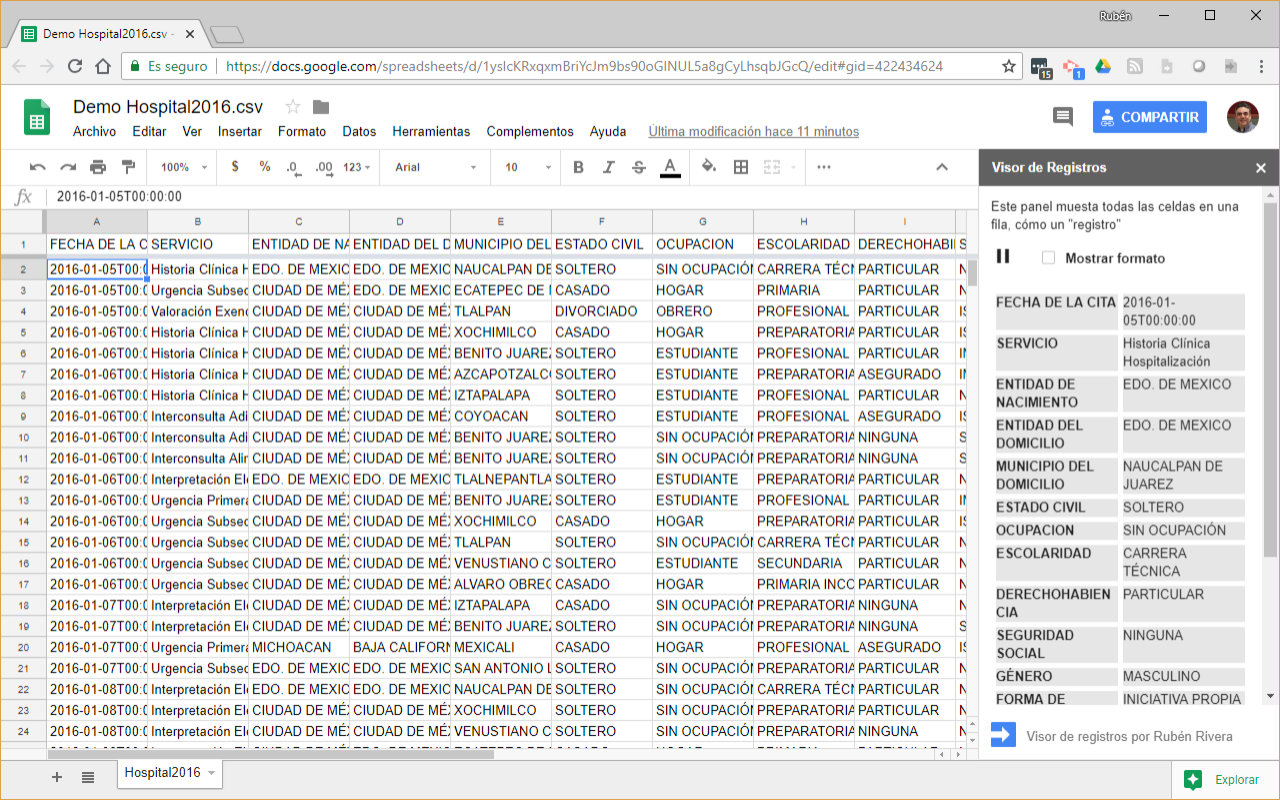 76
In a Google Spreadsheet, how can I force a row to be a certain height?
0
How To Create a Globally Accessible Apps Script for Docs and Sheets?
0
Viewing & editing data in Google Sheets using a form

12
Retrieve a cell having a column and a row header in Google Spreadsheets
0
How to read a multiple values in cell in each row (separated by comma) in a Google Spreadsheet
1
How can I merge into one cell, all the non-zero values in a row each concatenated with the column header?
21
Google sheets split multi-line cell into new rows (+ duplicate surrounding row entries)
3
Make each cell in a column update from the same row of another sheet?
1
Columns populated with the number of times each row has the first, second or third largest value for any given column
1
Merge array into column row by row
1
Find previous non-blank cell, but without a specified range in Google Sheets
0
Displaying specific column header for cells, based on the cell value and its row header