How to add text above all photos in Google Photo album

I have a Google Photo album I created back in 2017. I somehow managed to add some text to the top of the album (see text circled in red). I either forgot how to add text in that manner, or it is now impossible to do that for new albums (i.e., Google had that feature but they took it away).

I can edit the text and it changes. I can add additional comments on the photo album, but they are not the same as that text shown circled in red.

So, am I missing something obvious on how to add similar text on other photo albums (so that it shows up at the top just like is shown below), or did Google take that feature away? 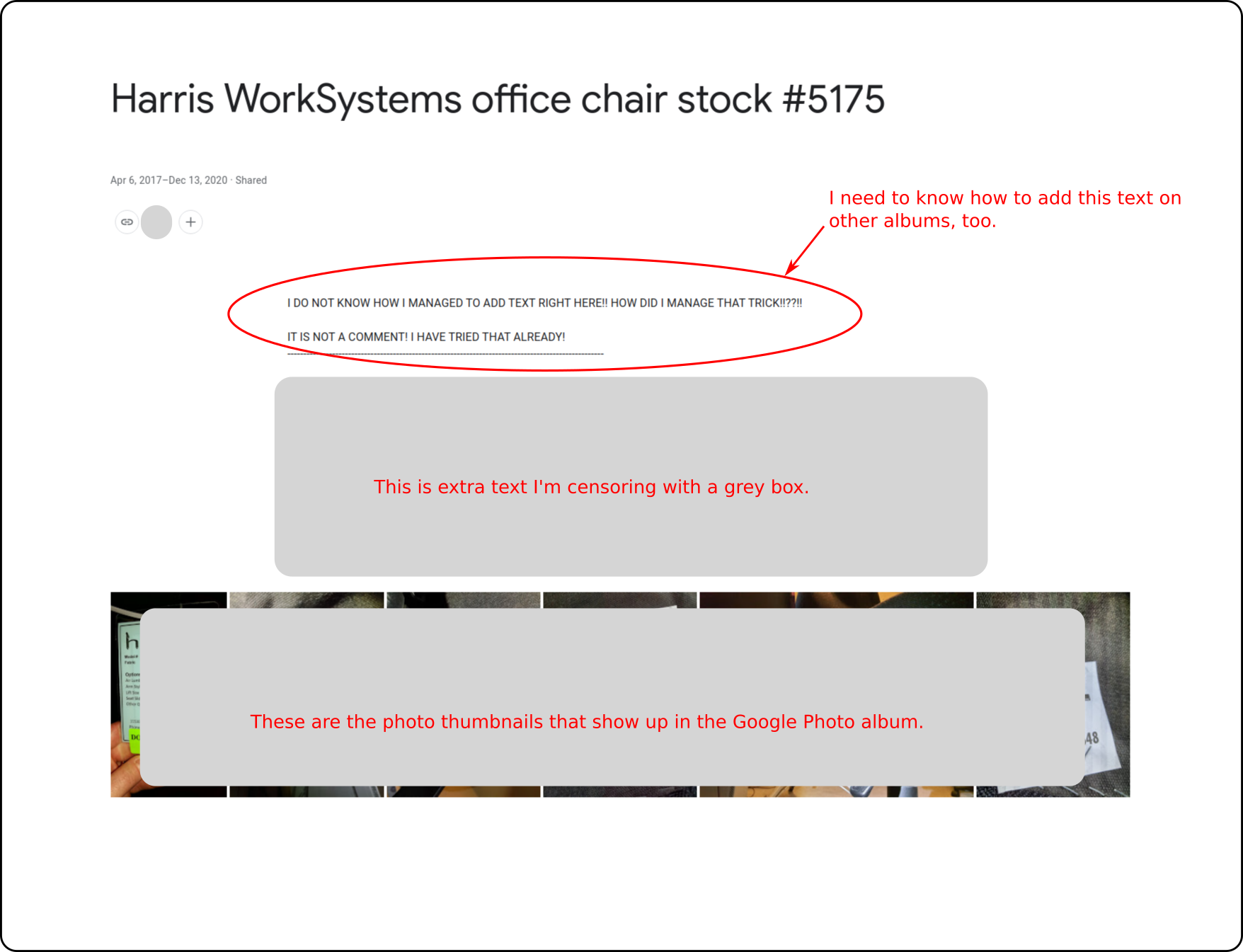 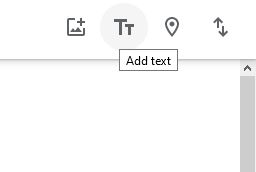 This can be a fun way to tell a story to viewers of the album.

Not the answer you're looking for? Browse other questions tagged google-photos or ask your own question.